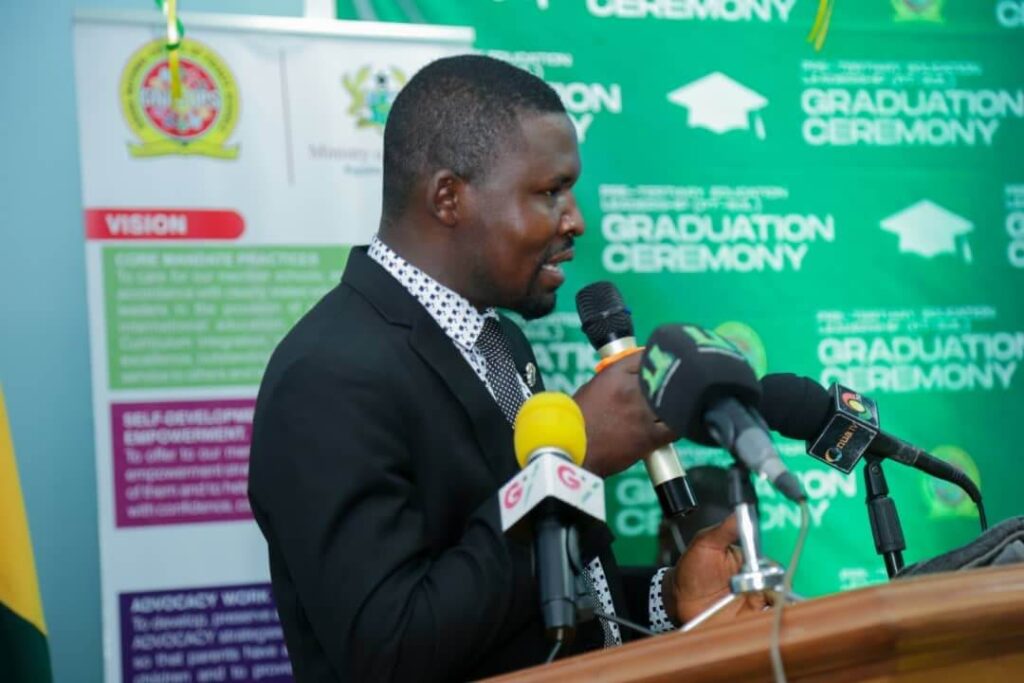 The leadership of the Ghana National Council of Private Schools (GNACOPS) says it has not authorized any group or individual to conduct research work in various private schools to improve private education in the country.

GNACOPS in a statement copied to EducationWeb.com.gh on Tuesday said it has been alerted of some not GNACOPS members conducting research work in private schools, a move it noted has not been authorized or approved.

According to the Private Schools Council, the unscrupulous persons come under the pretence that the Ghana National Council of Private Schools (GNACOPS) has given them the approval to conduct the said research project.

“The alert disclosed that they have disguised themselves stating that the work would improve private education in the country,” the statement signed by the National Executive of the Schools Council, Mr Enoch Kwasi Gyetuah stated.

Mr Gyetuah consequently has urged its members and heads of private schools to be very vigilant and prevent these people it said most indulge in many activities to commit a crime and tarnish the good image of GNACOPS.

“GNACOPS encourages its members and owners of private schools to continue to be guidances to the gate into private schools in Ghana and also assures all with maximum security and support,” the release added.