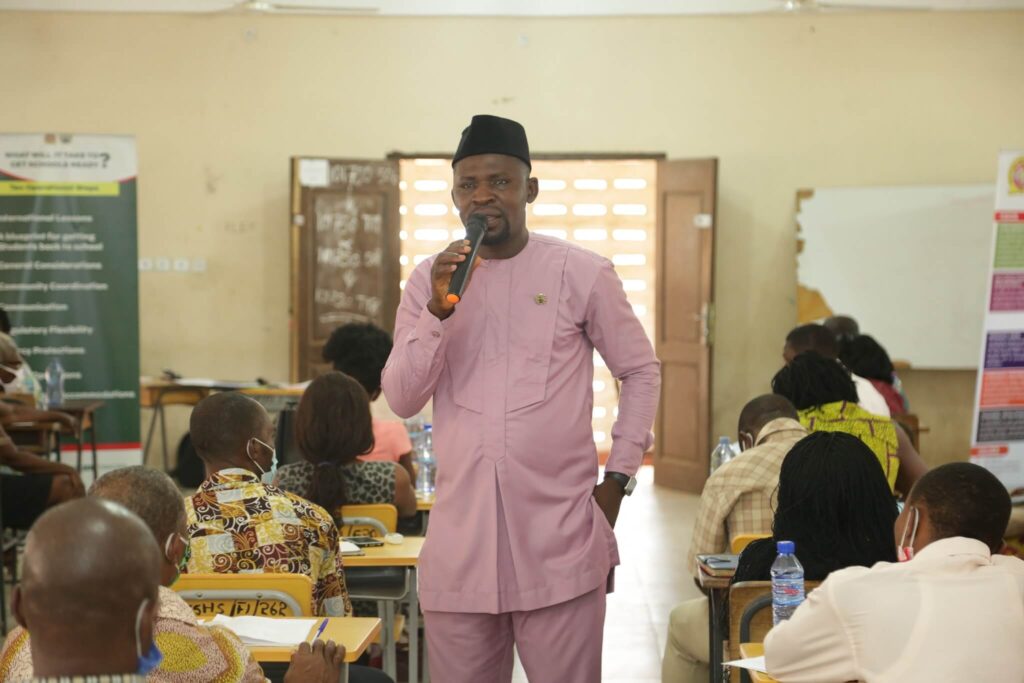 The Ghana National Council of Private Schools (GNACOPS) has urged owners of pre-tertiary private schools to disregard the May 2021 deadline for only NTC licensed teachers to be recruited to teach in their schools.

The directive comes after the Executive Director of the NaSIA, Dr. Haggar Hilda Ampadu in an interview said her outfit has told private schools to from May 2021 recruit only NTC licensed teachers in their schools.

“By our standards, to have licenced teachers is a requirement and we were waiting on NTC to tell us when we can enforce that. By the letter they gave us to dispatch to all private schools, which we have, they are telling us that the time to enforce is now,” the NaSIA Executive Director told B&FT.

According to Hilda, the National School Inspectorate Authority (NaSIA), will sanction any private school that goes contrary to the directive.

But, speaking to Educationweb.com.gh in a short interview, the National Executive of the Private schools’ council (GNACOPS), Mr. Enoch Gyetuah said the deadline should be ignored by owners of private schools.

He said the May 2021 deadline has not been agreed by the NaSIA and GNACOPS in any meeting and that the participatory certificate jointly issued by the NTC is enough to permit any interested teacher to teach for now.

“The participatory certificate jointly issued by NTC and GNACOPS is acceptable and legitimate since it provides the preparatory grounds for private school teachers who desire to take teacher professionalism continuous programs as one of the basic requirements for any profession.”