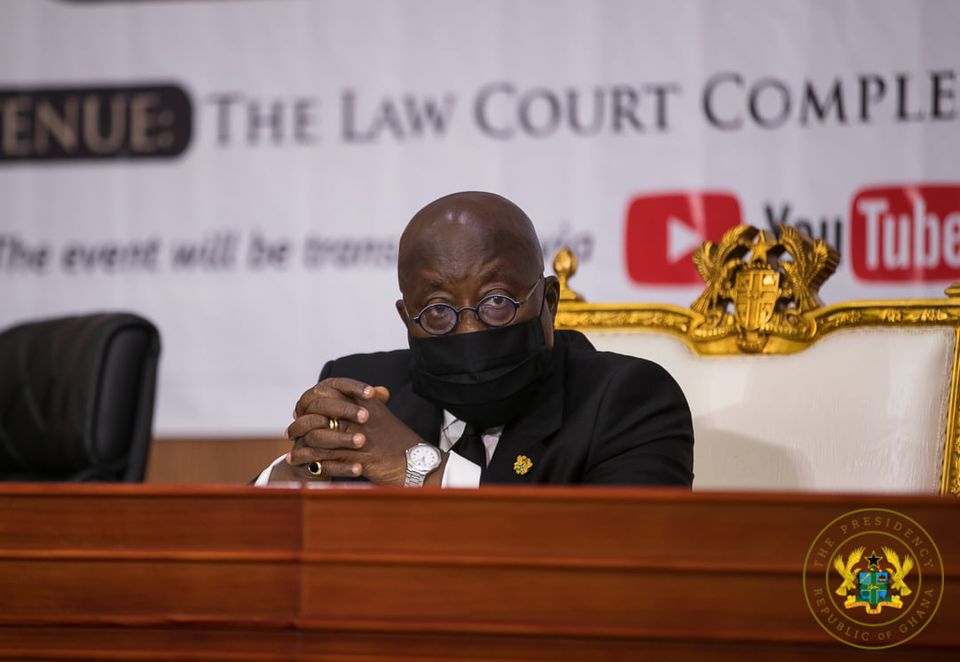 One of the many Ghanaian medical students sponsored by the government to further their education in Cuba has passed away due to harsh conditions, Samuel Ablakwa, a Former Education Minister announced on Monday.

Erasmus Klutse who suddenly demised occurred on Friday, May 7, 2021, according to his colleagues died because of poor health treatment.

According to the students, Ghana National Petroleum Corporation (GNPC) and the Ghana Scholarships Secretariat, the sponsors of their education in Cuba have delayed in sending their stipends for five and eight months.

The North Tongu Member of Parliament following the unfortunate incident has called on the Akufo-Addo led government to as a matter of urgency respond to the situation of the students without further delay.

“Government must honor its obligations to the students without further delay,” the immediate past Minister of Education, Hon Samuel Okudzeto Ablakwa stated in a social media post sighted by Educationweb.com.gh