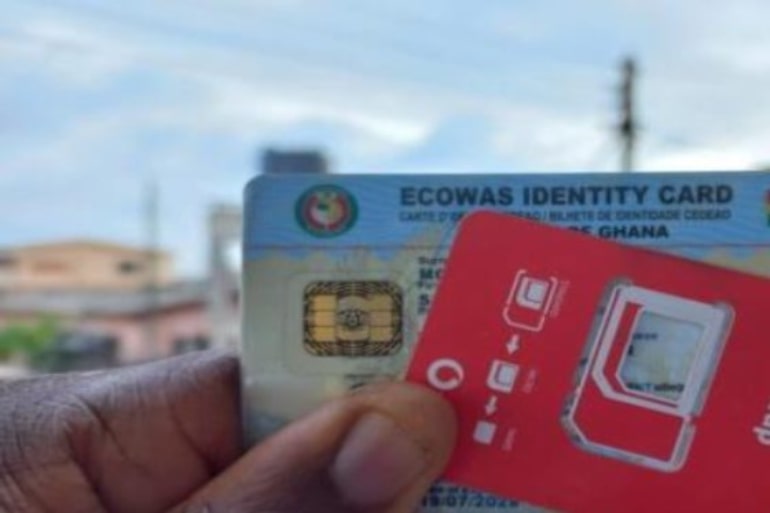 The National Union of Ghana Students (NUGS) says plans are underway for Ghana card and Sim card re-registration centres to be set up on various public and private tertiary education campuses across the country.

Yiadom Boakye Emmanuel, the President of the Students Union in a post sighted by EducationWeb.com.gh said the leadership of NUGS are in consultation with the appropriate bodies to ensure centres are set up on campuses.

“On the directives of the NUGS President, urgent steps are underway to appeal to appropriate bodies to bring the Ghana card & Sim Card Re-Registration Centers to Tertiary Education Campuses,” the Union leaders said on Monday.

The Sim Card re-registration which began on October 1, 2021, and will last for a period of six months the Minister for Communication, Ursula Ursula Owusu has said form part of the government effort to end mobile money fraud.

Speaking at a press briefing monitored by EducationWeb, the Digitalization Minister and Ablekuma West Member of Parliament said that any SIM card which not pre-registered before April 1, 2022, will be blocked.

“Barring any unforeseen eventualities, SIM Registration will begin on 1st October 2021 for a six (6) month period and end on 31st March 2022. Any sim which is not registered at the end of this exercise will be blocked,” she stated.

The Communications and Digitalization Minister said apart from existing subscribers linking or re-registering their Sim Cards with Ghana Card, a sim application App will also be launched in due course to speed up the process.

In a related development, the Minister for Education, Dr Adutwum last year said the National Identification Auhtority (NIA) in due course will issue what he described as national identification cards to prospective students in the country.

Dr Adutwum in his address at a press briefing monitored by EducationWeb.com.gh said the new student’s cards form part of the Akufo-Addo led government efforts to take advantage of technology to digitise education in Ghana.

“I want to thank the National Identification Authority for the opportunity to present national identification cards to our students so that we can use that as a unique identifier for every student in this country,” the Minister stated.