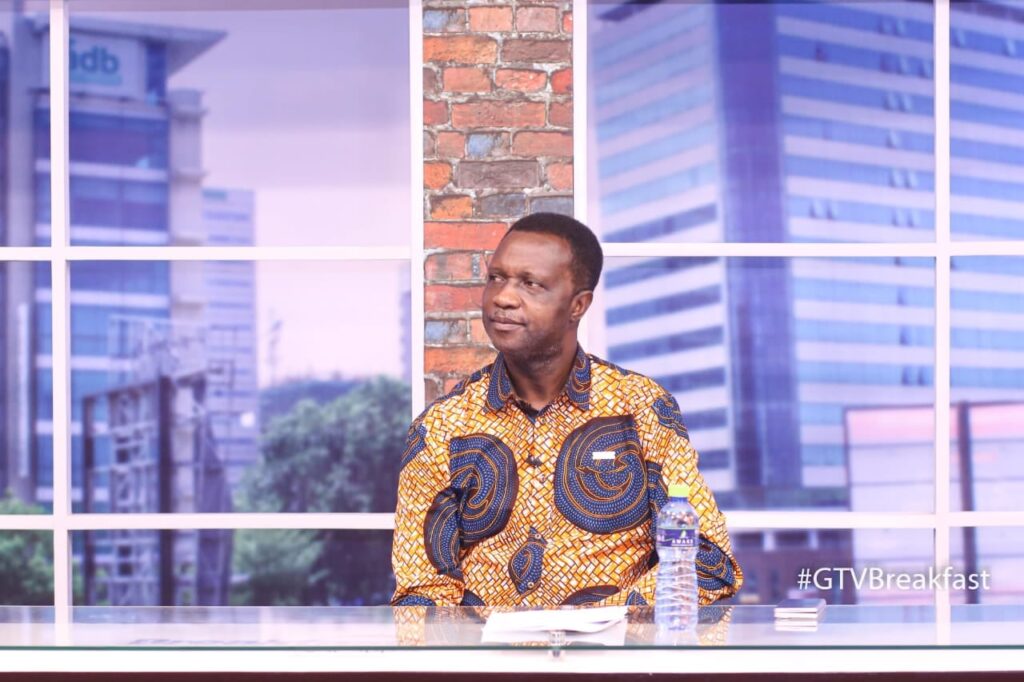 The central government has released an amount of GH¢60 million for the payment of teachers intervention allowance for this academic year, the Minister for Education, Dr Yaw Osei Adutwum told Accra-based GTV on Thursday.

Mr Osei Yaw Adutwum in an interview with GTV’s Thelma Tackie monitored by EducationWeb.com.gh said he early this month (January) signed a document for the GH¢60 million to be paid to the teachers eligible for the allowance.

“Am making the announcement on your show. Yesterday I signed off for the release of GH¢60 million for the teachers’ intervention to be paid so the announcement has been made,” he told the host of the GTV breakfast show, Thelma.

The Member of Parliament (MP) for Bosomtwe Constituency explained that the teacher’s intervention is not for only teaching staff but covers also non-teaching staff in the various government schools across the country.

“The intervention allowance is for teachers and not just teachers, the schools have a formula that they use every year because they know the non-teaching staff are also impacted

So I can’t describe how they are going to work it out but GES always send directives and the schools know how to share the money,” the Teaching Minister stated on Thursday, January 13, 2022, on Ghana Today Television (GTV).

In a related development, the Deputy spokesman for the Ministry of Education, Yaw Opoku Mensah has described Education Think Tank – African Education Watch request for teacher trainee allowance to be cancelled as unfair.

Mr Opoku’s comment comes after the Education Watch in a statement copied to EducationWeb.com.gh said the teacher trainees allowance is a wasteful policy and that should be scrapped immediately from the education system.

EduWath indicated that the estimated GHC 242 million to be spent on the Colleges of Education (CoE) students as their allowance this year can recruit approximately 6,000 extra teachers that are urgently needed in the rural schools.

“The Ministry of Education (MoE) must scrap this wasteful policy and prioritise its spending amid dwindling budgetary resources due to the national revenue and debt situation,” the leader of Africa Education Watch said on Monday.

But, the Ministry of Education mouthpiece reacting to EduWatch’s call on Thursday said the Education Think Tink proposal for the government Colleges of Education allowance to be cancelled is a step in the wrong direction.

“Why are we picking on only teacher trainees and not other trainees from the various institutions that are also given monthly stipends,” Yaw Opoku Mensah emphasised speaking on CTV’s political segment show dubbed Dwabre Mu.