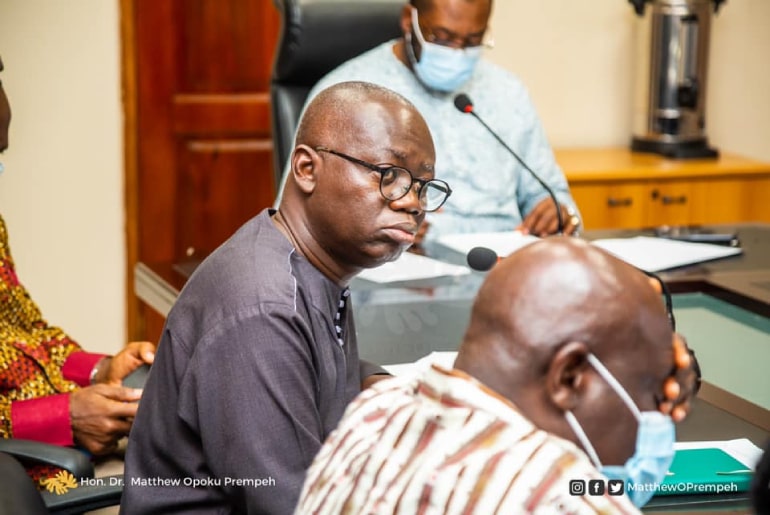 The Ghana Education Service (GES) says it will on Thursday, January 20, 2022, meet with the leadership of the various Teacher Unions to discuss issues related to the 2022 semester calendar for government basic schools in the country.

The scheduled engagement comes after the Union Monday in a statement copied to EducationWeb said they were not invited in the decision making to change the public school academic calendar from trimester to semester.

“Such a major policy change should have attracted a wide consultation and therefore find both the pronouncement and the document offensive and takes exception to them,” the Unions in Education said in a press release on Monday.

It also directed the Management of the Ghana Education Service to immediately withdraw the policy, pending full consultation with other major stakeholders adding that GES failure to do so would force them to oppose the calendar.

The General Secretary of the Ghana National Association of Teachers (GNAT), on his part, said the newly introduced school semester system for public basic schools this year will make students tired and lose attention in the classroom.

Mr Thomas Musah speaking on Atinka FM’s AM Drive on Tuesday said the new semester system is unnecessary for students in government kindergarten saying that “a typical KG student will be tired after two hours of studying.”

The GNAT General Secretary continued that “at the basic school levels, we do not lecture; we teach. We are professionals so let us act as such. The semester system was brought in to address a problem, not a permanent policy.”

But, the Service in a press release Tuesday has the Ministerial school calendar committee engaged representatives of the teacher unions on the new calendar but they later this week hold another meeting with them to resolve issues.

“We will continue to engage the Education Unions and other relevant stakeholders if they have noted additional concerns since the release of the calendar,” the statement signed by a spokeswoman for the Education Service stated.

Management of the Service welcoming back to school all teachers, students and particularly ‘My First Day at School’ students also assured parents it will work closely with stakeholders to ensure the 2022 calendar is not disrupted.