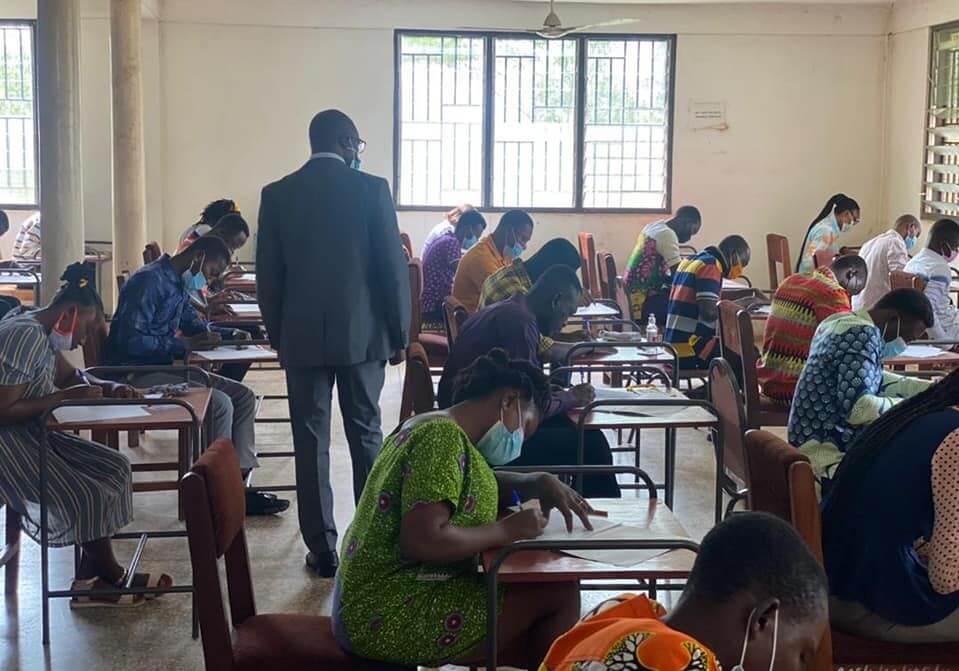 The Ghana Education Service (GES) August this year will conduct the second phase of the promotion examination for teachers who were not successful, failed or could not pass the 2021 February edition of the teacher promotion test.

Speaking to EducationWeb.com.gh, a staff of the Education Service said his outfit’s decision to administer another promotion test is to give candidates who failed the earlier exams the opportunity to pass the second test.

“We will in due course organise another promotion exam in August this year to encourage those who unfortunately could not make it in the February test to take advantage of the second test,” the GES official told EducationWeb.

Out of 46,486 prospective candidates who sat for the just-ended 2021 February promotion test examination, 29,465 representing 63.3% successfully passed the teachers’ promotion examination.

ALSO READ: Stop teaching and join politics to be a millionaire – Teachers told

His comment comes after some teachers who pass the GES exams but were later failed after being asked to submit some documents gathered at the Ministry of Education on Monday to register their displeasure of the incident.