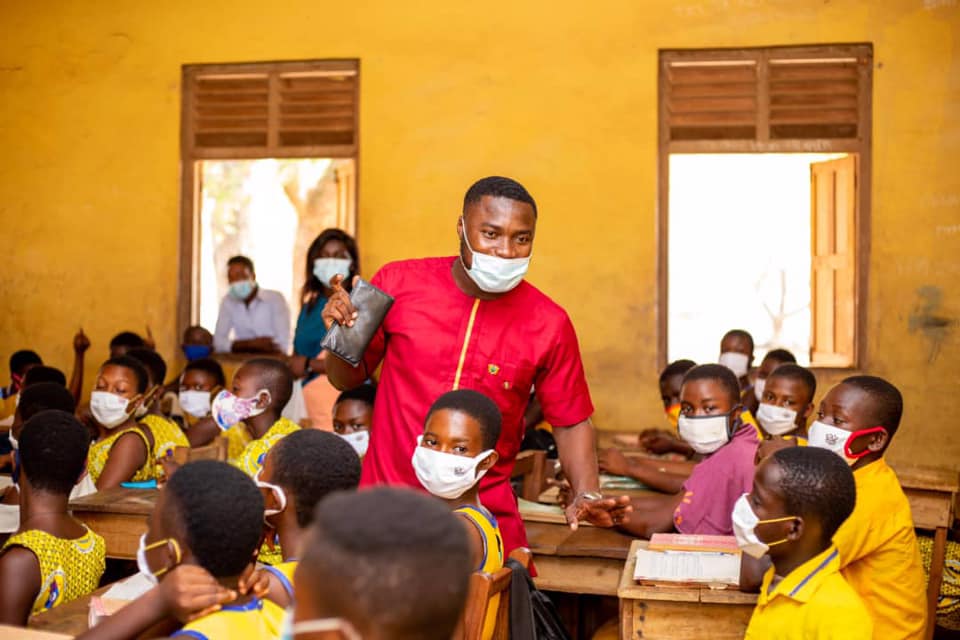 Mr Kofi Asare in a social media post sighted by EducationWeb.com.gh said the Management of the Education Service permitting teachers to join the exercise will contribute to the loss of 21 days teachers could use to teach in classrooms.

“Dear GES why are you silent on teachers being used for the Population census at the expense of empty classrooms in a covid compressed academic year? Do we realize at least 21 days of teachers time on task could be lost?,” he stated.

The Education economist has consequently urged for teachers not to be used in the 2021 national population census exercise in other for them to get more instructional hours or time for academic activities.

Meanwhile, GES in an earlier communique copied to EducationWeb has debunked rumours and described a viral statement circulating indicating public school teachers can participate in the 2021 population census as fake.