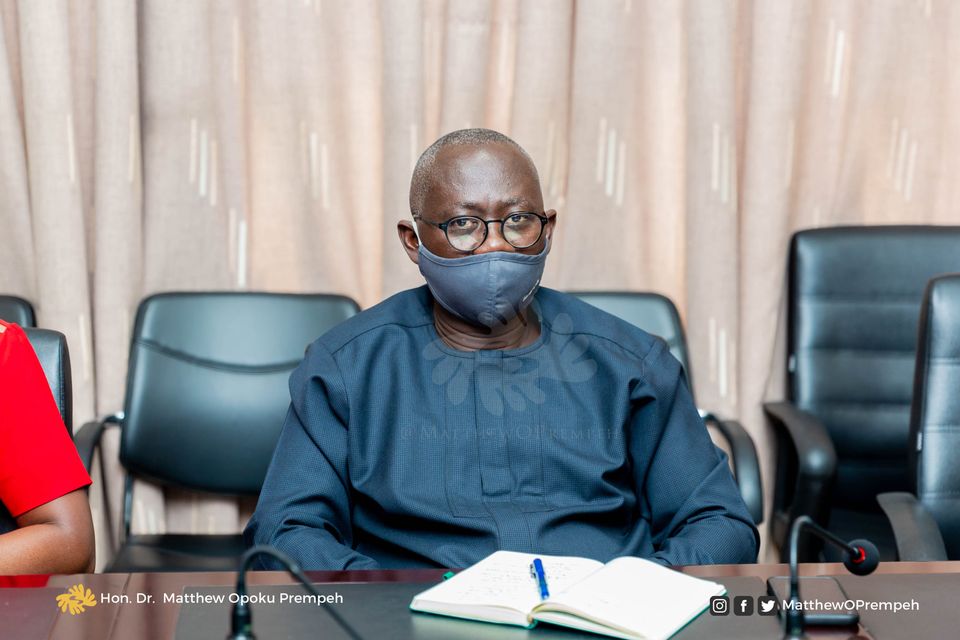 The recognized Teacher unions (GNAT, NAGRAT AND CCT-GH) have called on Heads of public schools in the country to suspend the signing of the GES performance contract it has described as not transparent until further notice.

The pre-tertiary teacher Unions directive comes after the Ghana Education Service (GES) asked all Heads of Institutions across the country to sign the performance contract the unions said has not been further discussed with them.

The Unions in a statement copied to EducationWeb.com.gh explaining why Heads of Institutions should not sign the GES performance contracts said details and implications of the contract have currently not been disclosed by the GES.

“This is unacceptable because the Unions do not know the details and the implications of the contract. We call on the GES to suspend the signing of the performance contracts until it has been discussed with the Unions,” they stated.

The education Unions have also threatened to embark on a nationwide industrial action if the Government of Ghana (GoG) by September 30, 2021, do not meet their demands including upgrading and promoting some teachers.

According to them, despite the central government progress in improving access to quality education for all, authorities have failed to provide teachers and pupils with modern aids to teaching and learning.

“There are no textbooks, the school environment is not conducive for learning, classes are overcrowded, the payment of capitation grant and administrative resources are delayed, among others,” the unions stated in the joint release.