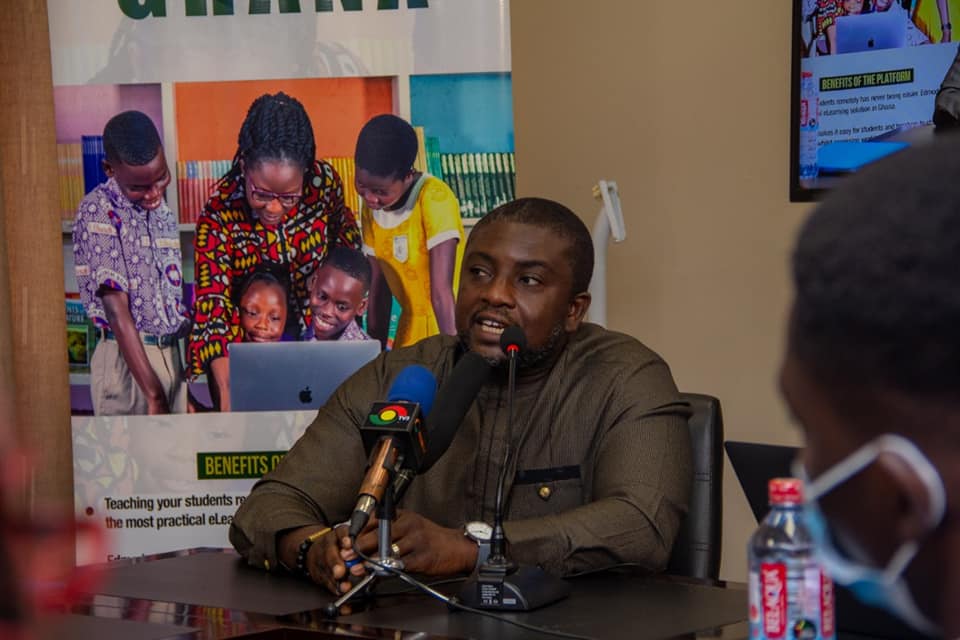 Dr Kwabena Bempah Tandoh, the GES Deputy Director-General for Quality and Access speaking in an interview monitored by EducationWeb.com.gh said there were approximately 400 double-track and over 320 single-track schools in 2018.

But according to the GES official, the number of Senior High Schools (SHSs) running the green and gold track system has reduced to a minimum of 329 as of 2021.

The Deputy Director-General attributed the improvement to the infrastructures put up by the Nana Akufo-Addo led government in a bid to phase out the temporary double-track system.

Meanwhile, President Akufo-Addo has said he is working towards eliminating the double-track system introduced under the Free Senior High School (Free SHS) program to contain enrollment in secondary schools in the next few years.