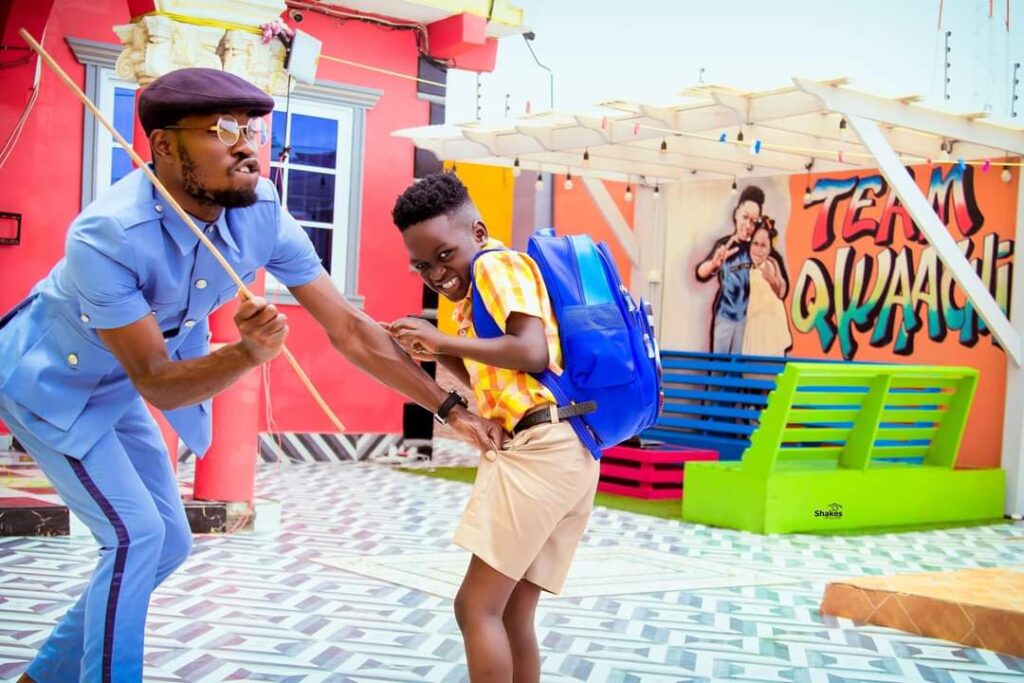 The Ghana Education Service (GES) after sacking Teacher Kwadwo known as Michael Owusu Afriyie from his post as a professional teacher at the Akrofuom District Assembly Primary School has given a reason for their decision.

Teacher Kwadwo on Saturday in a social media post sighted by EducationWeb.com.gh officially announced he has been sacked by GES. He however did not give further explanation for his dismissal but described the GES decision as funny.

“Okay, so for some “professional” reasons I can’t post the content of the letter here but all that is in the letter is that My District Education Office through the Ghana Education Service (GES) says that, they have sacked me

Their reasons are very funny. This is going to be the 1st ever teacher vs GES fight in the history of Ghana Education Service (GES) Y’all relax because it will be all over the news soon and y’all will know the head and tail of it

“The letter given to me yesterday is dated “27th October 2021”. Meaning, they have typed the letter a long time and was looking for an opportunity but since they don’t get it, they have given it to me like that,” he said in his post.

But, the Ghana Education Service (GES) speaking to the Daily Graphic newspaper the Akrofuom District Assembly Primary School was sacked over gross misconduct and was a subject of disciplinary action long before now.

According to the Education Service, the comedian and former government school teacher, Michael Owusu Afriyie absented himself from the classroom on 55 working days in the last academic year alone.

“He also refused to prepare a lesson plan and ignored the directive to the District Director to prepare the lesson plan. He is also said to have further refused to submit Lesson Notes for vetting by his headteacher,” GES said on Sunday.

It also told the newspaper the headteacher of the Akrofrom District Assembly Primary School has been demoted to a classroom teacher for being “incompetent” and unable to stamp his authority and whip him into line.

“The School Improvement Support Officer (SISO), who was to supervise his work has also been re-assigned from his current role to a classroom teacher in a different district,” the Service told the Daily Graphic on Sunday.