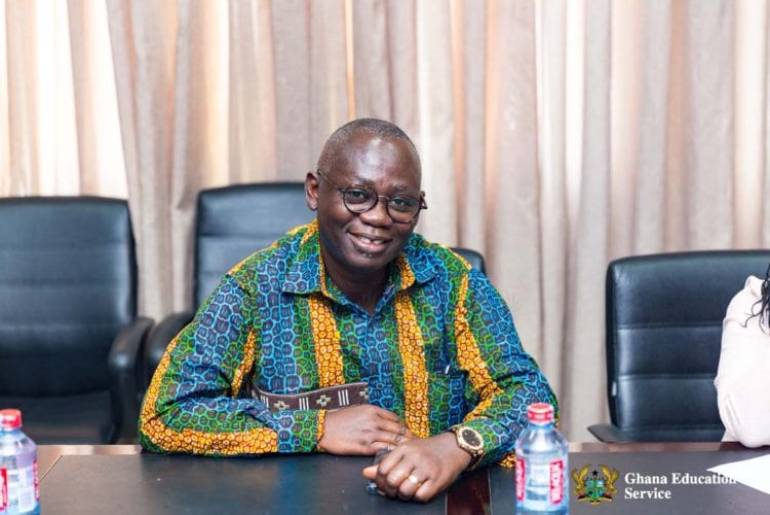 The Ghana Education Service (GES) has started 2021/22 academic year inter-regional and inter/Intra district reposting of teachers who will be released by the Regional Director after the Director-General of GES approval.

Applicants or teachers seeking to be reposted to another school within the District GES has said are to write to the District Director with attaching to his/her current payslip, personal record form, certificates, bank clearance.

This the Service said will indicate his or her willingness to move his/her current school to another school within the same district. District Directors following the confirmation will issue an assurance letter or otherwise to the applicant

“A teacher seeking inter Regional posting can only be released by the Regional Director after the Director-General has given final approval to the applicant. All approve reposting takes effect January 2022,” GES stated in the post.