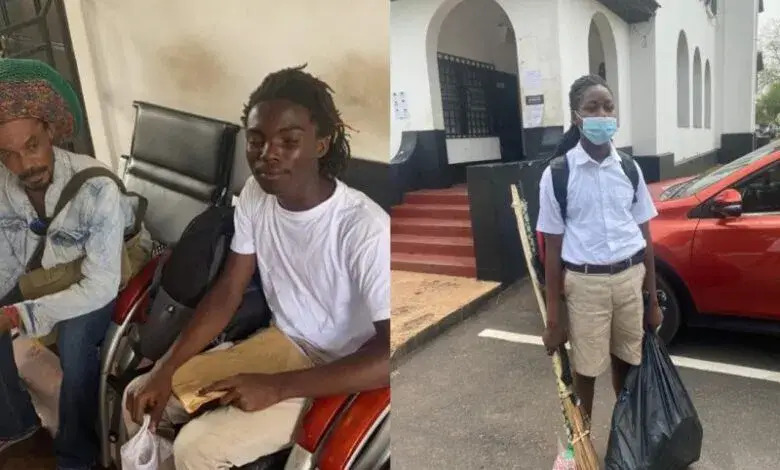 The Ghana Education Service (GES) after directing the Achimota School Headmistress to admit the two Rastafarian students she denied admission has urged the students to tie their hair neatly as their culture demands.

Prof Kwasi-Opoku Amankwa, the Director-General of the Ghana Education Service (GES) in an interview with the Daily Graphic newspaper said the Rastafarian students on Monday, March 22, 2021, will be given admission.

“We have directed Achimota school Headmistress to admit the students. The student is a Rastafarian and if there is evidence to show that he is all that he needs to do is tie the hair neatly,” the GES official told the newspaper.

Mr Kofi Asare, the Executive Director of Africa Education Watch in a social media post sighted by Educationweb.com.gh has commended Ghana’s Education Service for their swift decision to get the Rastafarians admitted.

He is one of the few in the country who called on the Education Service to review its code of conduct the Motown Management claim denied the two Rastafarians admission after they were placed to the school by the CSSPS.

The 4th batch of Free SHS beneficiaries reported to school Thursday, March 18, and are expected to commence academic activities on March 22, 2021.