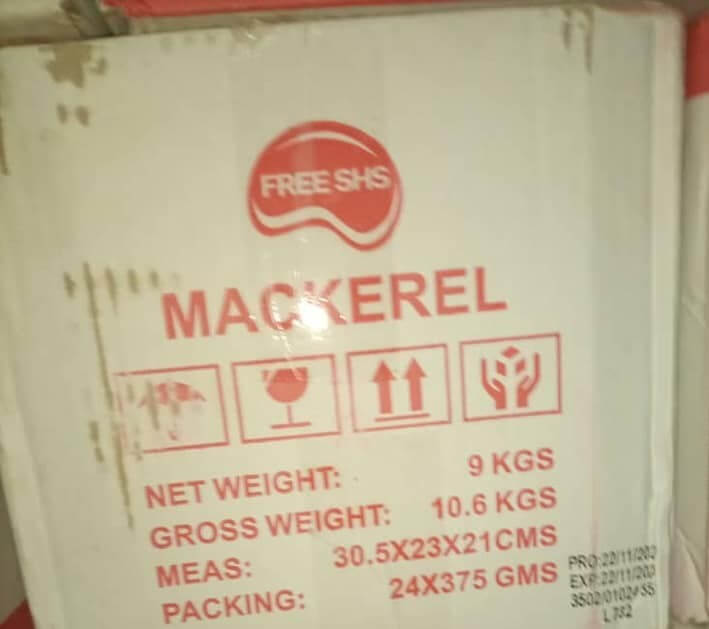 Ghana’s Education Service (GES) has described allegations that the Nana Akufo-Addo led government has contracted a company to supply various Senior High Schools in the country with Chinese mackerel as false.

The Education Service comment comes after the Executive Director of Africa Education Watch, Mr Kofi Asare on social media disclosed the government has partnered a company to supply mackerel from China.

According to him, the government since January 2021 after the school reopened has limited the number of eggs purchased from large scale poultry farmers for the Free SHS beneficiaries amid the mackerel.

“January this year, an order came from Accra that a certain company has been contracted by the government to supply imported Chinese mackerel to all SHS. Since this company started supplying the China mackerel, many schools started doing one egg a week instead of 3 that was done previously.”

But, the Service in a Tuesday statement copied to Educationweb.com.gh has said the allegations levelled against the Akufo-Addo government by the Economist are false adding that the public should disregard the claim.

According to GES, the mackerel included or introduced in the National Approved Menu in January 2021 has been part since September 2017.