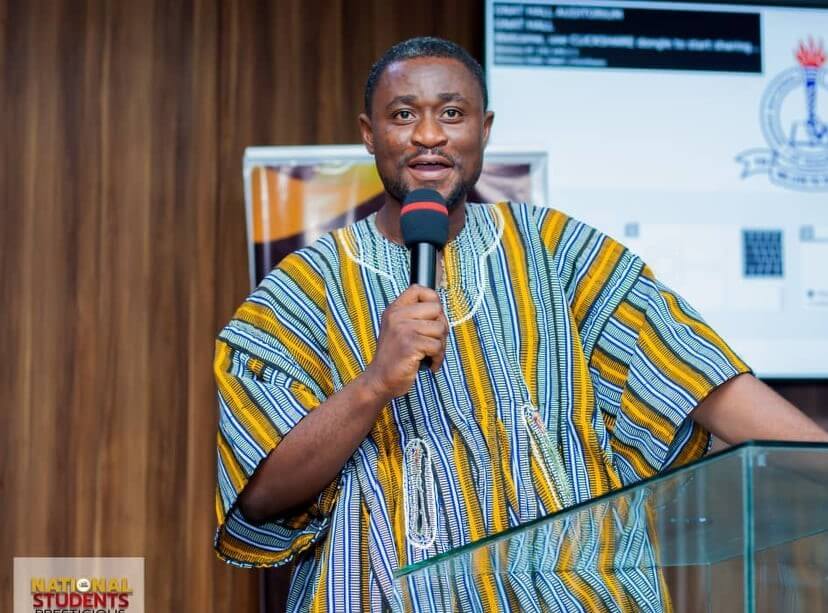 The Deputy Public Relations Officer for the Ministry of Education, Mr Yaw Opoku Mensah says the Free SHS and School feeding program are not donor-funded by LGBT countries or individuals in support of the Gay and Lesbianism act.

His comment come after a staff of the Kumasi-based Nhyira 104.5 FM said Ghana rejecting the practice of LGBTQ+ in the country would mean the central government will not get funds to sponsor the popular social initiatives.

“The government this year is spending much of the country’s budget on Free SHS, school feeding program and trainees allowance which is funded with loans from foreign countries in support of LGBTQ+,” the Nhyira FM staff said.

He said the payment of trainees allowance has been delayed because there is no money currently to settle the arrears since President Akufo-Addo has not declared his stance on whether LGBT will be approved or rejected in the country.

“So those at home saying we should not approve the Lesbian, gay, bisexual, and transgender (LGBTQ) where should the government secure funds to continue the free SHS and school feeding program,” the radio presenter stated.

But, the spokesperson for the Education Ministry reacting to the claim said the popular Free Senior High School (Free SHS) is genuinely funded by the Government of Ghana (GoG) and not any other LGBTQ+ approved country.

“Free SHS, trainees allowance and school feeding program is not donor-funded, its Government of Ghana (GoG) funded, the amount to be spent this year on the Free SHS project is not funded by any LGBT country,” Mr Yaw said.

The Minister for Education, Dr Yaw Adutwum speaking at a press briefing early this year disclosed the Free SHS initiative is run by the Education Minister through the Free SHS Secretariat and not managed by Jubilee House.

“The Free SHS project is not run from the Jubilee House, the Minister for Education is in charge of administrations of the popular initiative through the Free SHS Secretariat,” the Bosomtwe Member of Parliament told journalists.