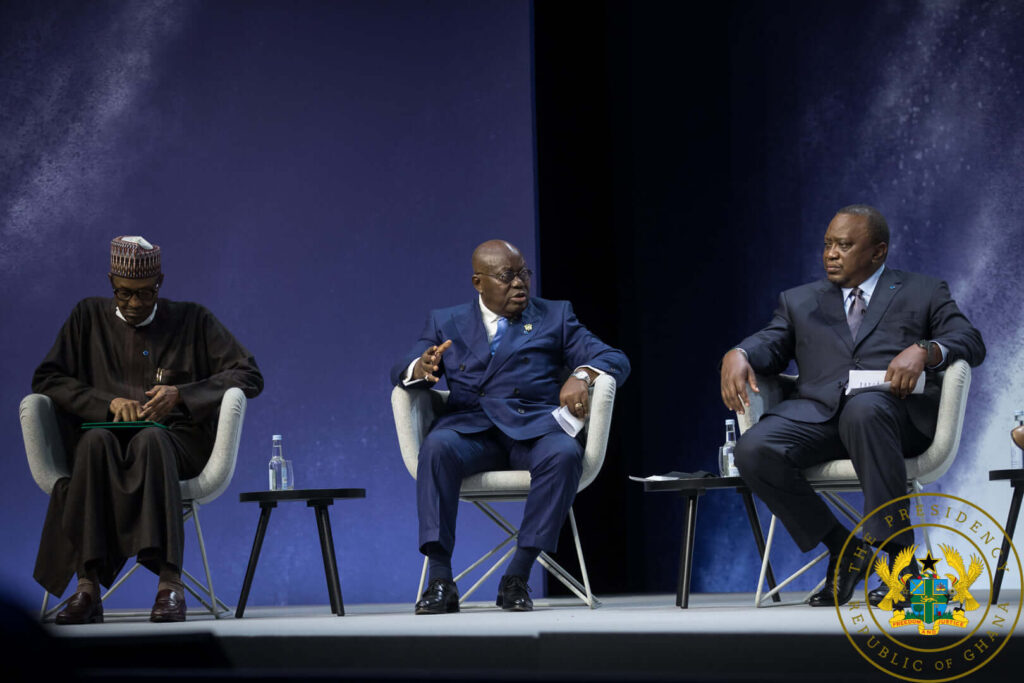 The government as part of efforts to ensure quality education is accessible to all children in the country has set aside 23 per cent of the nation’s budget for education development, President Akufo-Addo told World leaders on Thursday.

Speaking at the Global Education Summit held on Thursday in the UK, His Excellency Nana Addo said the government had no option but to invest in education because it was critical to the future development of the country.

Nana Addo Dankwa Akufo-Addo said Ghana’s 23 per cent investment in education development is the highest on the continent adding that the Government of Ghana (GoG) would increase it, even more, when the need be.

“We are spending some 23% of our budget on education. It’s one of the highest on the continent, and we intend to revamp it up even more,” he stated at the just ended Education Summit hosted by UK Prime Minister, Boris Johnson.

The world leaders at the Summit targeted to raise at least $5 billion for the Global Partnership for Education (GPE) to enable up to 175 million children to learn and help get 88 million more girls and boys in school by 2025.

But, after the meeting co-hosted by the governments of the UK and Kenya on Thursday, July 29, 2021, approximately $4 billion was raised to provide quality education to children in the world’s most vulnerable countries.

“$4 billion was raised at the Summit, which will provide millions of children, in some of the world’s most vulnerable countries, with an opportunity of having access to education,” Nana said in a post sighted by EducationWeb.com.gh.

Nana Addo Wednesday led Ghana’s delegation to attend the Summit which was a key moment for the global community to come together and support quality education for all children. They will return to Ghana on 1st August.