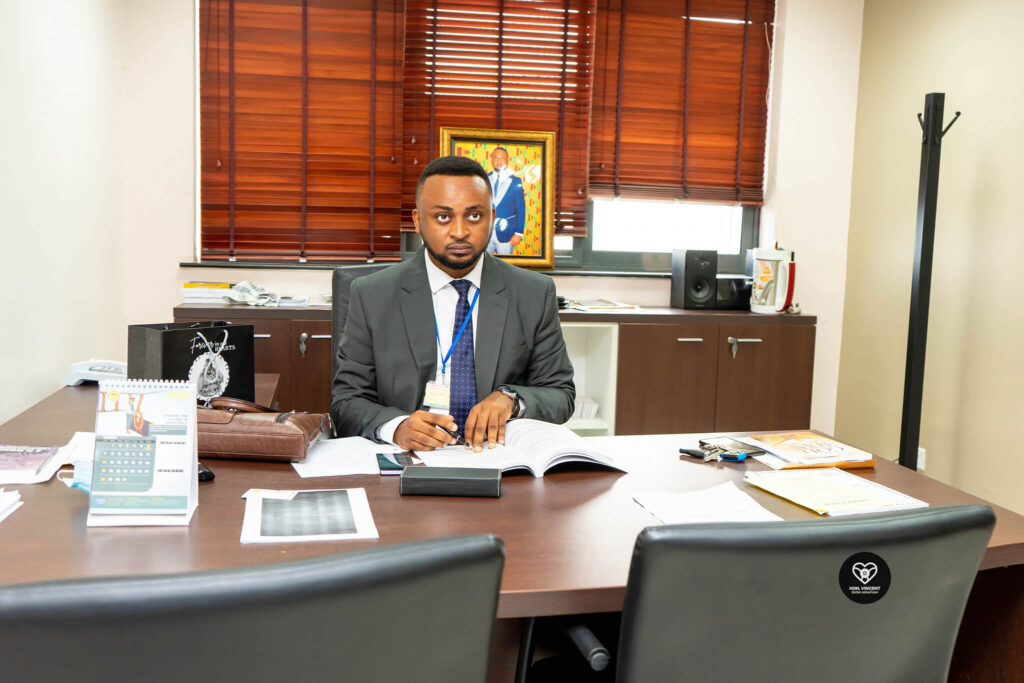 Former Education Ministry Public Relations Officer, Hon Vincent Ekow Assafuah reacting to the Anti-gay bill currently before Parliament has said he is a staunch Catholic member and is strongly against the practice of LGBTQ in Ghana.

The Old Tafo Member of Parliament in a post sighted by EducationWeb.com.gh said he and his constituents are vehemently against LGBTQ+ adding that “but we hope unjust discrimination in their regard should be avoided.”

“I have always believed in the dogma and teachings of the Church which names “homosexual acts” as “intrinsically immoral and contrary to the natural law,” and names “homosexual tendencies” as “objectively disordered,” he said.

In a related development, Reverend John Ntim Fordjour, the Deputy Minister for Education and seven other Members of Parliament have presented a Bill to Ghana Parliament to ban the practice of LGBTQ+ in the country.

The bipartisan Private Members’ Bill according to the eight Members of Parliament (MPs) is aimed at stopping what they described as an invasion of the moral and cultural fabric of the Ghanaian society from LGBTQI activists.

The Ningo Prampram Member of Parliament, Sam George speaking on behalf of his colleagues explained that the bill seeks to criminalize not just the practice of homosexuality but the promotion and sponsoring of such activities too.

The bipartisan Private Members’ bill when passed into law by the Parliament Mr George said will serve as a guide to other countries that are also working hard to outlaw activities of lesbian, gay, bisexual, and transgender (LGBTQ+).