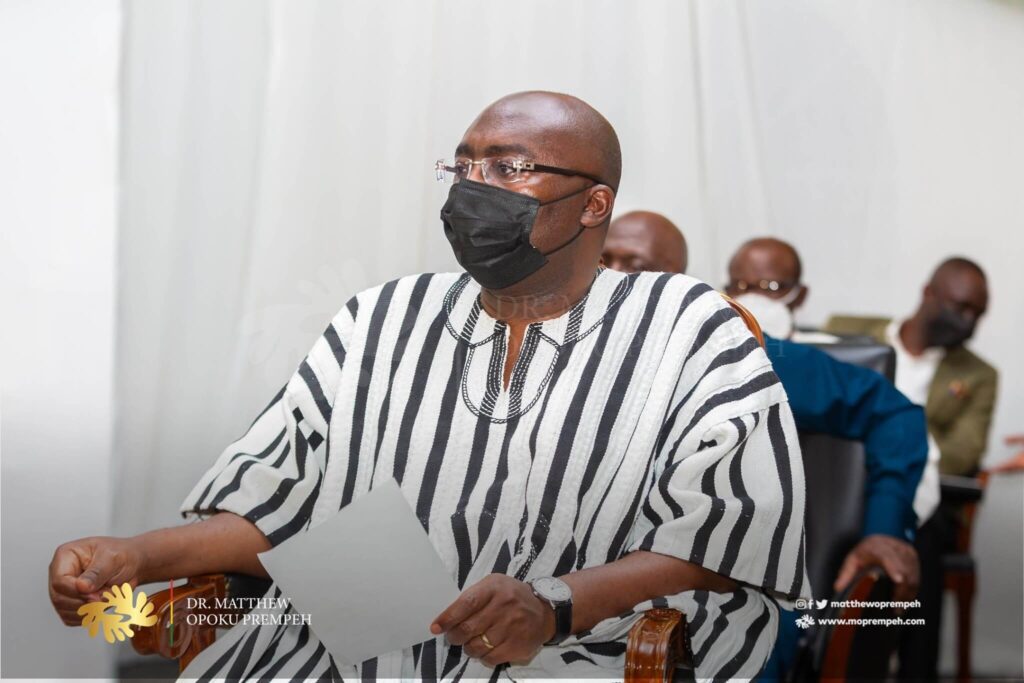 The Vice-President of Ghana, Dr. Mahamudu Bawumia following a fixthecountry campaign by some Ghanaians particularly the NDC, has outlined some problems that have been solved in the education sector.

posted on social media, Dr. Mahamudu Bawumia said President Nana Akufo-Addo in his second term government is committed to fixing problems even though it’s just four months in his four-year term of office.

Indicating what has been fixed since the New Patriotic Party (NPP) assumed power in 2017, against the fixthecountry campaign, Dr Bawumia stated;

2. The NPP government absorbed registration fees of candidates who had difficulty in paying their BECE and WASSCE fees.

5. Last but not the least, the government has provided free Wi-Fi in all 722 Senior High Schools, 46 public College of Education and 260 district education offices including 13 public universities in the country.