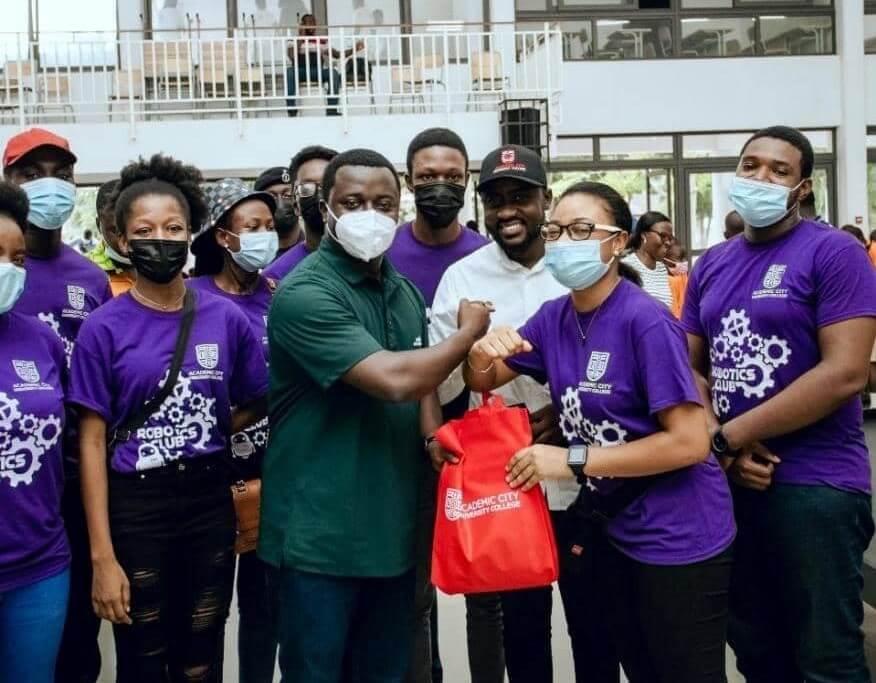 The Assin South Member of Parliament in a social media post sighted by EducationWeb.com.gh said prospective students ranging from age 5 to 17 from various regions in the country participated in the First Lego League contest.

“I was thrilled by the enthusiasm of the young teams to embrace STEM. Indeed the future is promising for Ghanaian children” the Reverend Minister stated.

He assured that the government shall deepen collaboration with partners to promote STEM, robotics, Artificial Intelligence, Mechatronics, the Internet of Things and such other disciplines critical for learning the 4th Industrial revolution era.