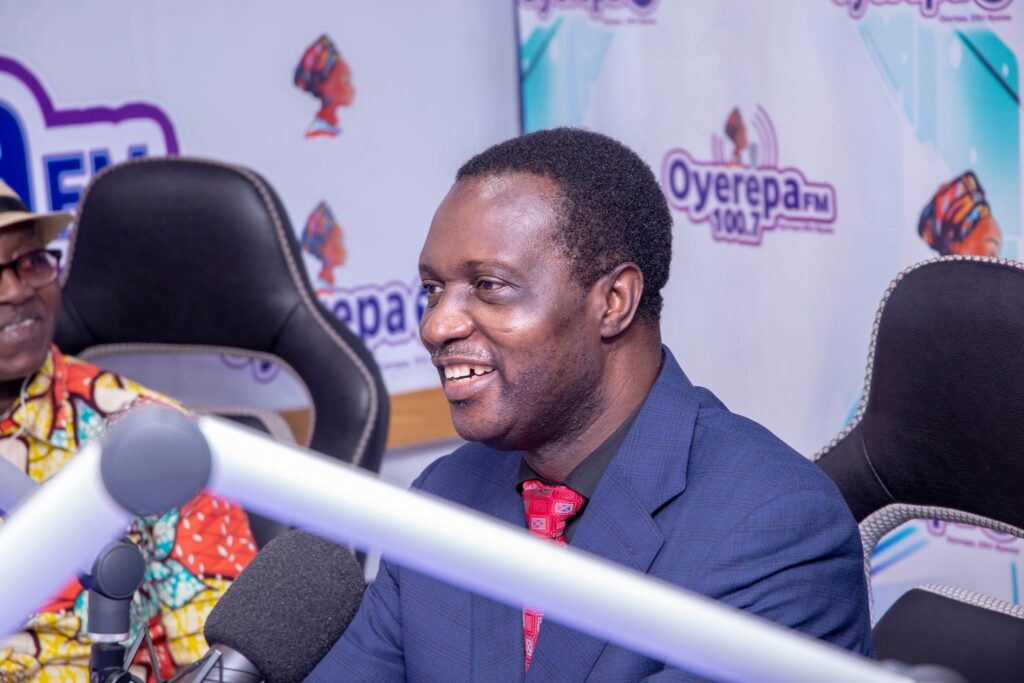 The Minister for Education, Dr Yaw Adutwum after the Colleges of Education Teachers Association (CETAG) threatened to embark on an industrial action has said the Ministry for Finance is working to pay their ‘delayed’ allowance.

CETAG in a statement copied to EducationWeb.com.gh on Monday announced its intention to withdraw its services across all the 46 public Colleges of Education in the country effective 6th January 2022, over unpaid arrears.

The Association in the release noted it signed a Memorandum of Understanding with the government on September 24, 2021, after reaching an agreement through negotiation on 2017-2020 Conditions of Service (CoS) for members.

But, unfortunately, the months of October and November 2021 ended without any payments being made to members of the Colleges of Education Teachers Association of Ghana (CETAG), a situation that has made them frustrated.

We, therefore, serve notice that CETAG members across all the 46 CoE have resolved to embark on an indefinite strike effective January 6, 2022, if the said payments are not made in full at the end of December 2021,” it said on Monday.

But, the Minister for Education, Mr Yaw Adutwum speaking on Accra-based Peace FM’s Kokrokoo show monitored by EducationWeb said the Ministry of Finance (MoF) is currently processing the payment of the unpaid allowance.

“The allowance will be paid in due course, we have signed and submitted a letter to the Ministry of Finance (MoF) to process the payment, so we will urge the leadership of CETAG to exercise patience,” Mr Osei Adutwum said.

In a related development, the Teacher Trainees Association of Ghana (TTAG) following a 6 months allowance owed to teacher trainees has given the government a 3-week ultimatum to pay the arrears or they will take appropriate actions.

TTAG deadline comes after the Minister for Education, Dr Yaw Osei Adutwum in a meeting with them said the government has released funds for the payment of the delayed allowances of the teacher trainees in the country.

“Funds have been released by the government for the payment of the allowances for teacher trainees across the 46 public Colleges of Education in the country.” the Education Minister told the leadership of the Trainees Association.

But, the Teacher Trainees’ Association in a statement copied to EducationWeb.com.gh said it on several occasions has engaged the Education Minister on funds for the payment of the allowance but results have always been the same.