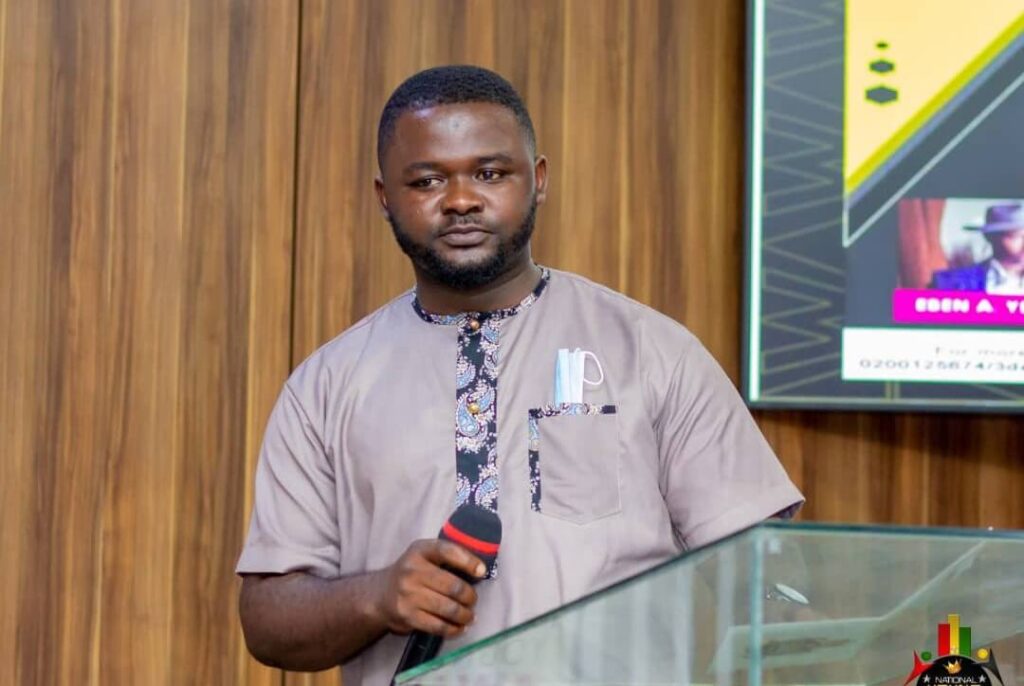 He was approved at the 54th congress of the Union which was held May 3, 2021, at the Madina Institute of Science and Technology (MIST). Mr. Boakye defeated Dennis Appiah Larbi and Dr. Sylvester Owusu Amoako.

The newly-elected NUGS president, Emmanuel Boakye Yiadom after the full transition process will take over from Isaac Jay Hyde.

The Union in a statement copied to Educationweb.com.gh said it will in due course communicate the date and venue for the handing over ceremony to usher into office the newly elected national officers to the general public.

The National Union of Ghana Students (NUGS) is the mother body of all students Union in Ghana. It is the official mouthpiece of all students from the basic to the postgraduate level in the country.