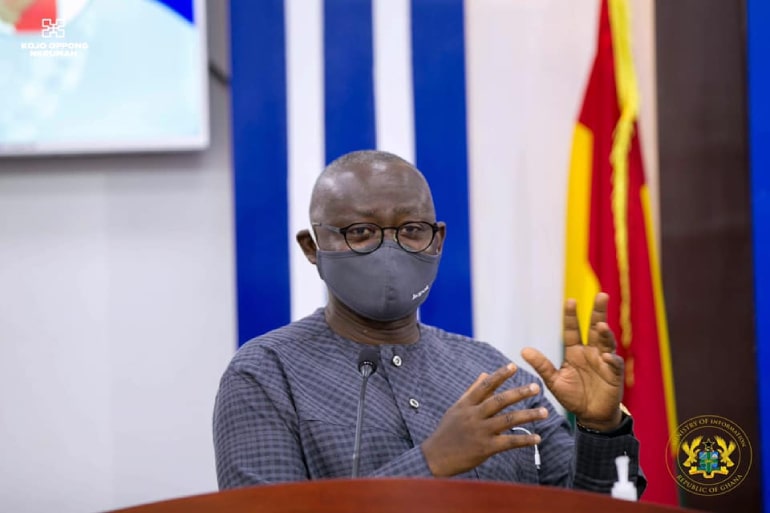 Africa Education Watch following a media report of drowned BECE students of the St Charles Lwanga R/C JHS in the Saboba District of the Northern Region has called for physiological support to be provided to their families of the late.

EduWatch in a statement copied to EducationWeb.com.gh describing the incident as unfortunate commended the Ghana Education Service (GES) for their swift action in arresting the headteacher responsible for the disaster.

“Africa Education Watch is saddened by media reports of the growing of 10 Junior High School students of the St Charles Lwanga R/C JHS in the Saboba District of the Northern Region,” the Education think tank said in the release.

EduWatch continued that “It is unconscionable that just one school day before the start of this year’s BECE for School a headteacher would mobilize 30 students including BECE candidates from his school to work on his farm.”

“We recognise that GES code of conduct frowns on the use of students for work including selling, weeding, farming, carrying of water, sand and stone or doing house chores by its staff or without the consent of their parents,” it noted.

The Watch has therefore condemned the use of students for any form of economic or domestic activity by teachers, especially where it affects their health or interferes with instructional and learning hours in and out of school.

It has also called on the Management of the Ghana Education Service to set up and publish complaint phone lines at all GES offices to enable parents and the members of the general public to report offending staff for punitive action.

“We call on the Ghana Education Service (GES) to provide the necessary psychological and other support to the affected parents and families of the drowned BECE students,” the Education Watch said in its press statement.

Meanwhile, the Ministry of Education (MoE) has sent its condolence to the families of the prospective students of the St Charles Lwanga junior High School who drowned after the boat they were travelling in capsized on the River Oti.

In a post sighted by EducationWeb.com.gh, the Deputy Spokesman for the Ministry, Mr Yaw Opoku Mensah on behalf of his outfit said “8 young souls lost through drowning? What a tragedy. My condolence to the bereaved family.”

“It’s reported that they were final year students who will be sitting for the BECE on Monday. God protect and guide us in our endeavours so we don’t hear of such tragedies again. May their souls rest in perfect peace,” Yaw Mensah added.