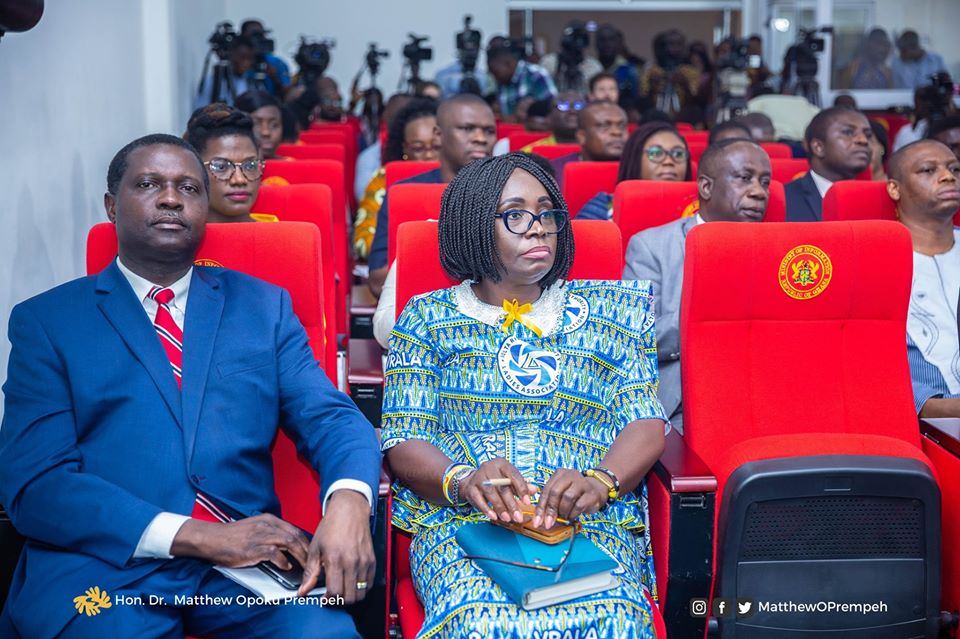 According to Mr Kofi Asare, official telephone lines, email systems of over 70% of Education sector agencies including the famous Ministry of Education, National Service Scheme and GETFund do not function.

The Executive Director of Africa Education Watch, in post sighted by Educationweb.com.gh, said websites of these Education sector agencies are also obsolete with only historic data, some updated once a year.

The website of the Ministry of Education, for instance, indicates the former Education Minister, Matthew O. Prempeh is still the Minister of Education.

Mr Kofi Asare allegations come after his outfit contacted the majority of the public sector Education institutions for data ahead of the Africa Education Watch ‘Report launch’ but they were not available to reply to the calls.

“Throughout the 3 week period of data collection, only 1 (UNESCO-Gh) out of 19 Educ Sector MDAs responded to emails sent to their official addresses. All official lines of MoE, GES, GETFund, NSS were not responsive,” he stated.

“Many of these institutions have no published Annual Performance Reports, a culture we must end if we are to give true meaning to key Open Governance tenets of transparency, accountability and responsiveness.”

The Education Economist encouraged that as citizens we should show concern by joining Africa Education Watch to advocate the adoption of Open Governance Standards in Education Sector Institutions. 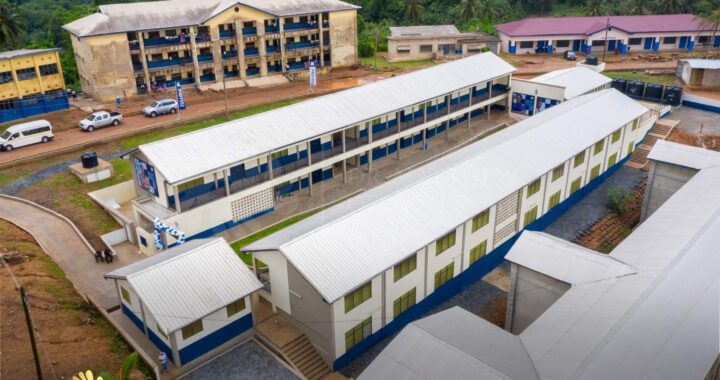