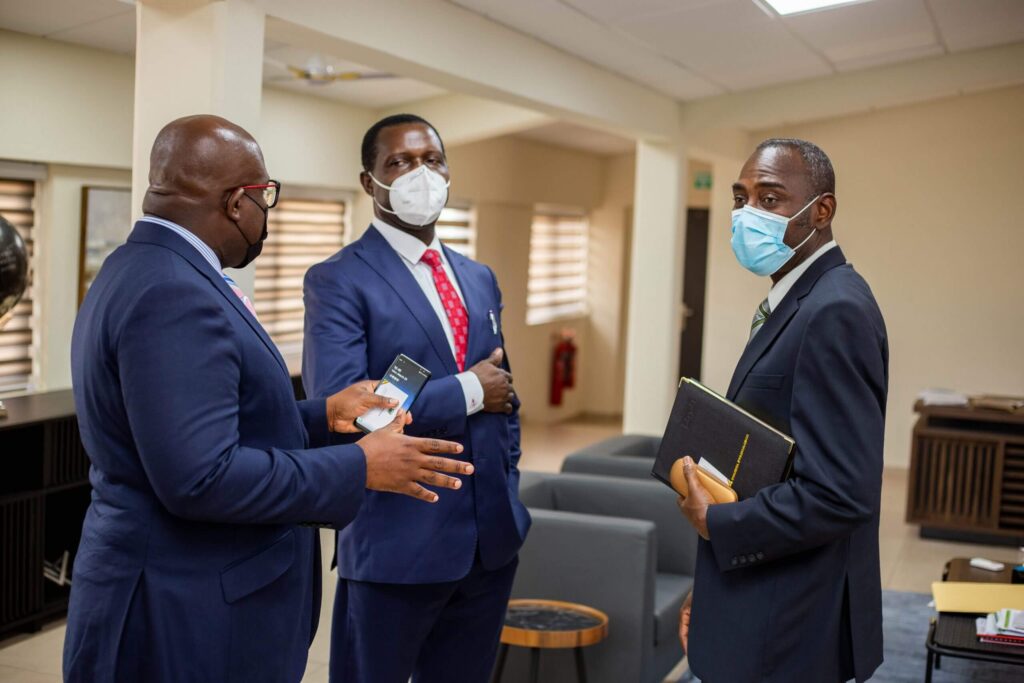 The Minister for Education, Dr Yaw Osei Adutwum says a unions desk has been established at the Education Ministry to receive issues relating to the various teacher unions in the country for an immediate solution.

Adutwum announced this speaking at the launch of the 90th Anniversary of the Ghana National Association of Teachers (GNAT), on the theme: “Surviving as a Reliable and Vibrant Teacher Union in the 21st Century.”

The purpose of the unions desk according to the Minister is to deal with issues confronting the unions in the educational sector including teacher’s allowances, welfare, and other challenges affecting the education sector.

“I am setting up a unions desk in the Minister’s office which means there will be somebody in my office who deals with the unions at any point in time,” the teaching Minister told members of the Association of Teachers.

According to the Bosomtwe MP, the unions desk will give him weekly and daily updates on real issues confronting the teacher unions in the country.

He said the Akufo-Addo led government was committed to paying allowances and other benefits to teachers duly and on time to encourage them to give off their best and improve teaching and learning in schools.

“When teachers go on strike to demand what is due them, it affects the progress of learning. What is worrying is that government later pays the money but the lost period during the strike could not be accounted for.”

The Educationist noted the government will do the needful to ensure teachers received their benefits on time to avoid these challenges, which interrupt the smooth administration of effective teaching in schools.