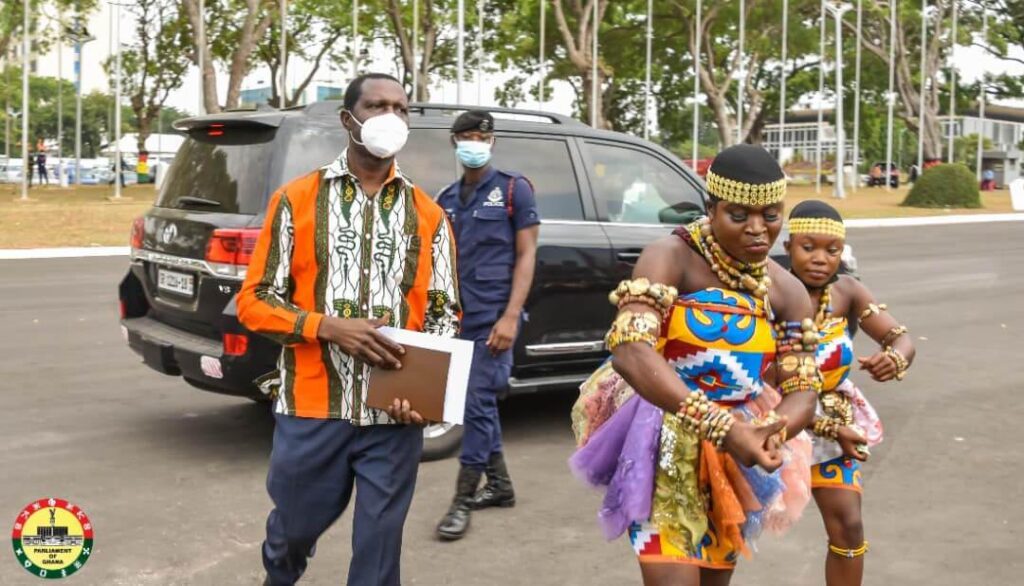 The North Tongu Member of Parliament action comes after a textbook authored by Badu Nkansah described Ewe’s as inward-looking.

Ablakwa in a social media post sighted by Educationweb.com.gh said he has filed an urgent parliamentary question requesting Dr Adutwum to appear before the House and respond to the two bigoted publications in the issue.

The politician in his text of the urgent question has asked if the Education Ministry is aware of the History of Ghana, Text Book 3 and Golden English Basic 4 which contain bigoted content targeted at the Ewe ethnic group.

“The text of my urgent question is as follows: “To ask the Honourable Minister responsible for Education whether the publications titled: History of Ghana, Text Book 3 by Badu Nkansah Publications authored by Badu Nkansah and Nelly Martinson Anim and Golden English Basic 4 authored by Okyere Baafi Alexander both of which contain bigoted content targeted at the Ewe ethnic group have come to his Ministry’s attention”

He has also asked if they were approved by any of his Ministry’s agencies and what steps Government is taking to purge our schools and book shops from offensive, divisive and incendiary publications of this nature?”

Meanwhile, the publisher of the NaCCA unapproved textbook in a statement has rendered an unqualified apology for the offensive publication adding that investigations are underway into the incident.

“How those few copies found their way to the market is something we are still investigating and we will make the results of our investigations public when we are done,” the authors of the History of Ghana textbook have said.