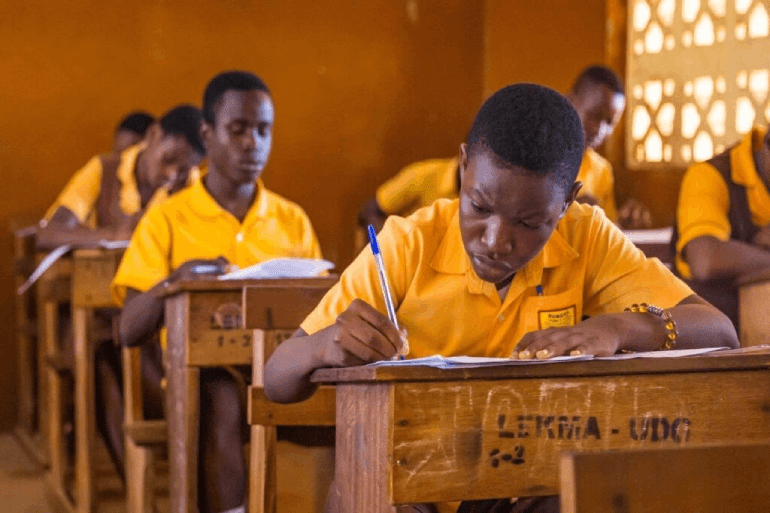 The Minister of Education, Dr Yaw Osei Adutwum after the Director-General of the Ghana Education Service (GES) said last year’s BECE results will be out in late January 2022 has announced a new date for the release of the results.

Prof Kwasi Opoku Amankwa early this year told Accra-based United Television the West African Examinations Council (WAEC) in January will release the results but as of the time writing this post, the 2021 BECE results are not yet out.

“The West African Examinations Council (WAEC) says we should expect the release of the results of candidates who sat for Basic Education Certificate Examination (BECE) last year by the end of January 2022,” he told the television station.

But, Education Minister in an interview on Monday monitored by EducationWeb said the not-profit-making organization has assured his outfit the results of candidates who sat for the exams will be out by end of February.

“For the release of the Basic Education Certificate Examination (BECE) results, WAEC has assured the Ministry of Education (MoE) it will be out within this month (February),” the Bosotwe Member of Parliament stated.

The Minister for Education also disclosed GES has upgraded the Computerized School Selection and Placement System (CSSPS) websites to ensure there is no downtime during checking of school placement by 2021 BECE graduates.

The Ghana Education Service (GES) after WAEC release the 2021 BECE for School results say they will take some two or three months to work on the Computerized School Selection and Placement System (CSSPS) of the JHS graduates.

“So after the non-profit-making organization (WAEC) has released the results online, we will take two or three months to work on the placement of the candidates before they later report to school on April 4, 2022,” Mr Opoku noted.

A total of 571,894 prospective candidates representing 28,605 males and 284,289 females from 18,028 public and private Junior High Schools (JHSs) across the country participated in the national examination at 2,158 centres.