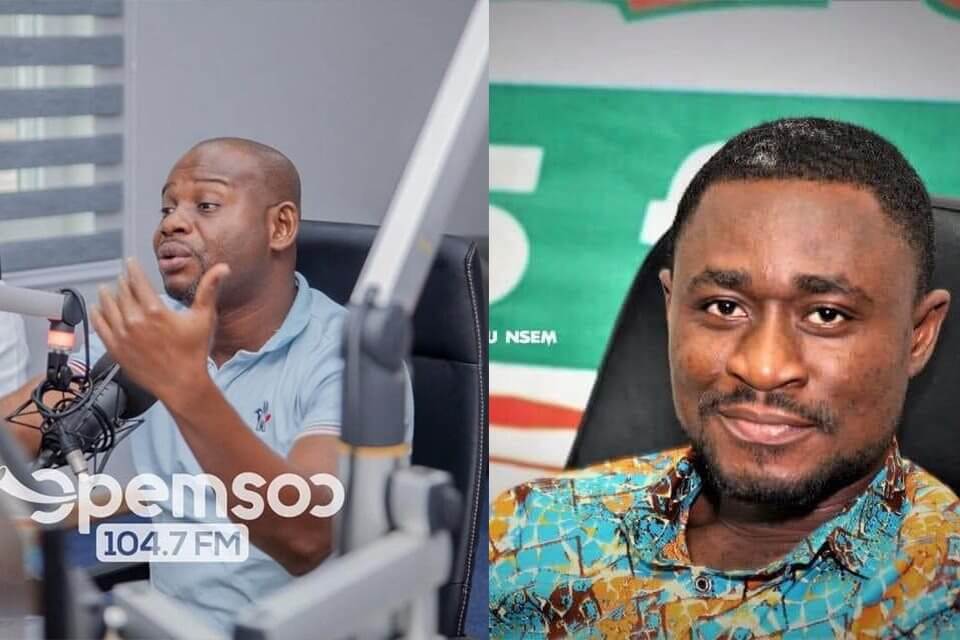 The Minister for Education, Dr Yaw Osei Adutwum has appointed Mr Akosah Ernest and Mr Opoku Mensah Yaw as the Deputy spokespersons for the Ministry of Education, the Public Relations Officer of the Ministry said on Tuesday.

Mr Kwasi Kwarteng, the PRO of MoE commending his colleagues on their appointment in a post sighted by EducationWeb.com.gh said “congratulations to Mr Akosah Ernest and Mr Opoku Mensah Yaw on your appointment.”

The Deputy Public Relations Officers will assist the Education Ministry’s Communications Director, Kwasi Kwarteng to interact with the public and relevant stakeholders on behalf of the Ministry of Education (MoE) led by Dr Adutwum.

Mr Kwarteng mid this year was appointed to serve as the spokesman for the Ministry of Education by the Minister for Education, Dr Yaw Osei Adutwum who was also appointed to the office early this year by President Nana Addo.

Mr Kwasi Kwarteng, a member of the National Communications Team of the Akufo-Addo led New Patriotic Party (NPP) until his appointment was an Associate Member of the Institute of Public Relations Ghana.

The newly appointed spokespersons have joined the list of persons appointed to serve at the Ministry of Education after Nana Addo Dankwa won the December 7, 2020 polls and was elected President of the Republic of Ghana.