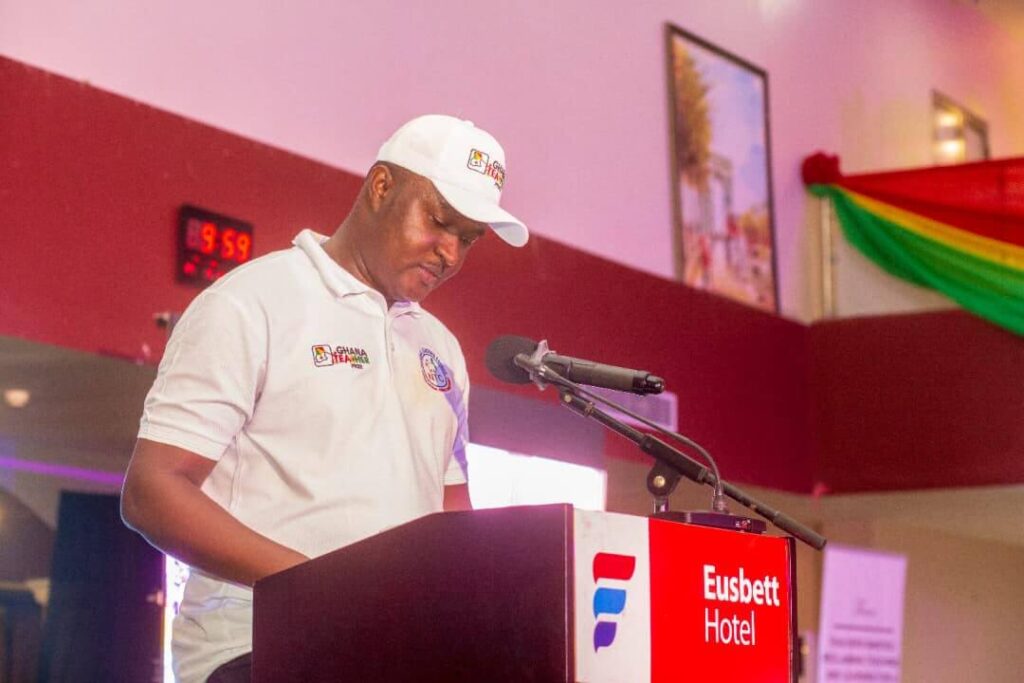 The Controller and Accountant General’s Department (CAGD), is currently processing the payment of teacher trainees allowance, the spokesperson for the Ministry of Education (MoE) Mr Emmanuel Kwasi Kwarteng has disclosed.

Speaking in an interview with Accra-based Citi 93.7 FM monitored by EducationWeb.com.gh, Mr Kwasi Kwarteng said the Ministry of Finance (MoF) has given approval for the payment of the ‘delayed’ six months allowance.

“The Ministry of Finance is responsible for releasing the funds. It is now at the level of the Controller and Accountant General’s Department for final disbursement. So I’m sure as soon as possible the money will be released,” he said.

The Deputy Public Relations Officer for the Education Ministry, Mr Yaw Opoku Mensah Saturday said the central government within the month of October will settle all the debt owed to teacher trainees in the country.

“I want to assure all trainees that the government in due course will settle the unpaid debts, the Ministry of Finance has begun a process to effect the payment in the coming few days, it could be within the month of October” he stated.

Meanwhile, the leadership of the Teacher Trainees Association of Ghana (TTAG) has given the Nana Akufo-Addo led government a three-week ultimatum to pay the 6 months delayed allowance or they will take appropriate actions.

The delay of the allowance trainees rely on to settle their school and examination fees, TTAG said has caused most teacher trainees not to sit for the end of semester examination across various public Colleges of Education (CoE).

“The delay of the payment of the allowance has subjected them to constant borrowing and the usage of the internally generated funds of the Colleges of Education,” the Teacher Trainees’ Association (TTAG) stated in the release.