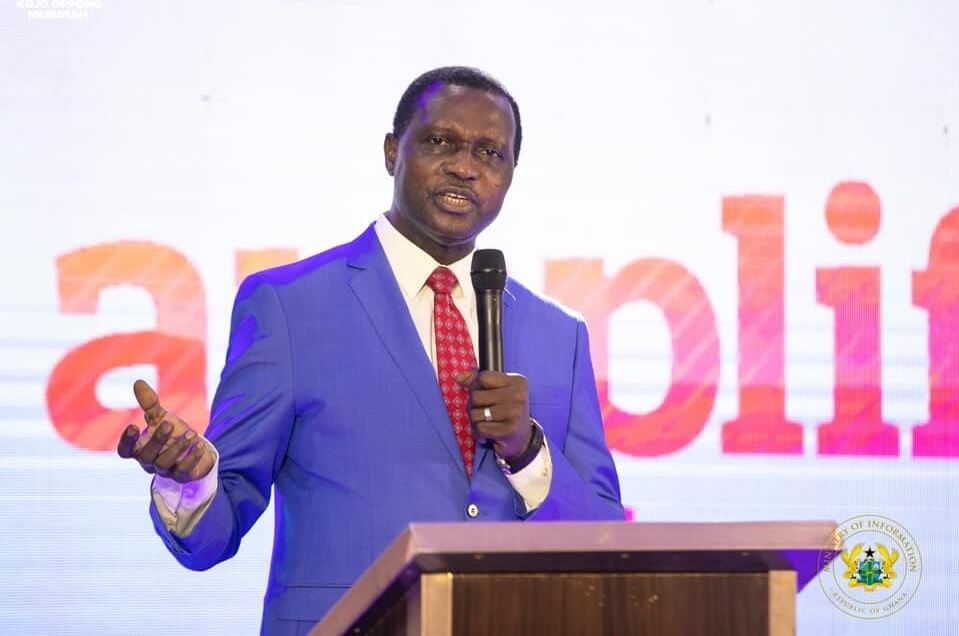 Dr Yaw Osei Adutwum, the Minister for Education says the government had put in place measures to inculcate climate change issues into the nation’s education so that students could understand the issue and know how to deal with it.

In his address, Dr Yaw Osei Adutwum told world leaders that as much as great attention was being given to climate change and rightly so, they should also consider and take advantage of the opportunities that come with it.

“As much as climate change is an unfortunate situation, we must look at the opportunities that may come with it by tweaking our curriculum from basic to tertiary and also treat it with the same energy as we are treating COVID-19 with innovative ways of teaching whilst we fight it,” he stated.

He pledged the government’s support for any institution ready to give a helping hand to get the best education and suggested solutions to climate change issues in the country and the rest of the world.

The roundtable conference, organised by the Department of Education at the Foreign and Commonwealth Office, United Kingdom, is being hosted by the UK’s Secretary of State for Education, Gavin Williamson.

It is being held on the side-lines of the Global Education Summit in London, which has brought stakeholders in education across the globe together to share ideas on how to improve global education development.

Other panellists are Ministers for education from DR Congo, Tanzania, Pakistan, Malawi, Sierra Leone and South Sudan among others.