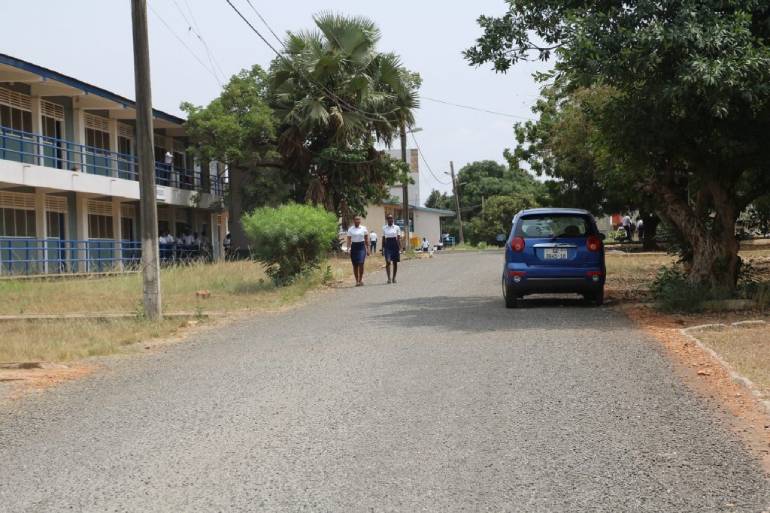 CETAG strike action has temporarily been suspended pending further negotiations with the Fair Wages and Salaries Commission, the General Secretary of the Colleges of Education Teachers Association of Ghana (CETAG) has said.

Nathaniel Ohene Gyan speaking on Neat FM’s GhanaMontie show monitored by EducationWeb.com.gh said the outcome of the engagement with the Salaries Commission will determine if the industrial action will resume or not.

“Currently we have temporarily suspended the strike action till February 2022 for the central government to settle the unpaid arrears of CETAG members and we will finally call off the strike,” the CETAG Secretary said on Tuesday.

Asked if the industrial action which commenced on Thursday, January 6, 2022, will not affect academic activities, Mr Ohene Gyan said teachers in the various Colleges of Education will know how to account for the lost contact hours.

Mr Nathaniel Ohene Gyan comment comes after the leadership of the Teachers Association Monday in a statement announced the nationwide strike action has been called off citing the government has agreed to settle unpaid arrears.

In the release copied to EducationWeb, the Colleges of Education Teachers Association (CETAG) said the call off of the strike action follows an emergency meeting held on January 17, 2022, by the National Council of the College teachers.

The government College Teachers Association (CETAG) also said the suspension follows a confirmation through validation of January salaries and implementation of the payment of the 2017-2020 Conditions of Service (CoS).

According to the teacher training teachers Association, effective teaching and learning activities for the 2022 academic year will resume on Tuesday, January 25, 2022, in all the 46 public Colleges of Education (CoE) across the country.

“CETAG expects that needed steps will be taken by stakeholders to remedy the situation by paying fully all the unpaid arrears by February 2022 by the Controller and Accountant General’s Department,” they stated in a release on Monday.

It further urged the Fair Wages and Salaries Commission to re-engage the leadership of the Colleges of Education Teachers Association (CETAG) to conclude negotiations of the 2021 CoS before the end of February 2022.