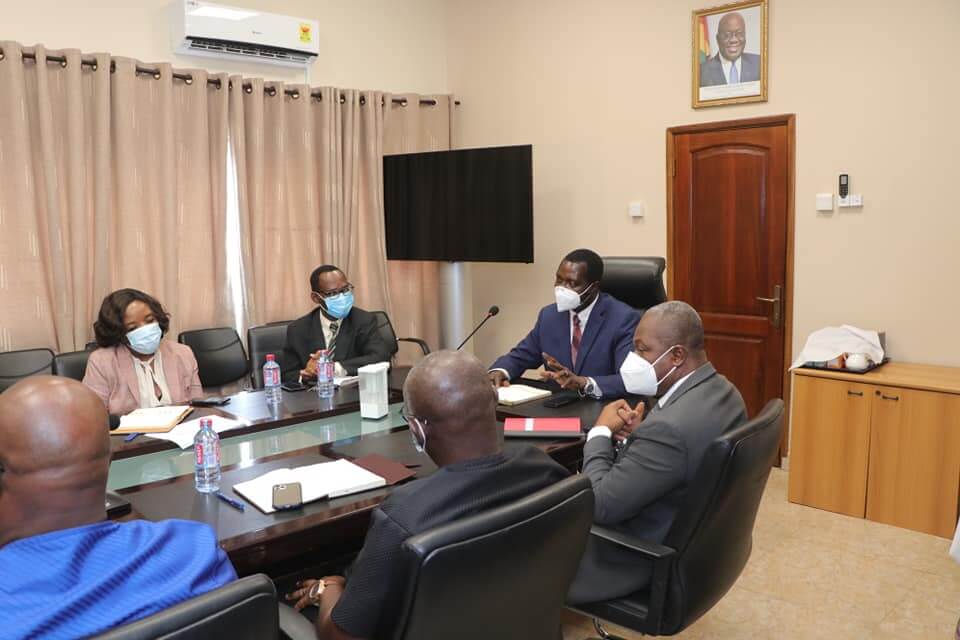 The Colleges of Education Teachers Association of Ghana (CETAG) after an engagement with the Ghana Tertiary Education Commission (GTEC) over their allowance strike action has said CETAG members will be settled soon.

Speaking in an interview with Citi News monitored by EducationWeb.com.gh, the President of the College Association said the Controller and Accountant General’s Department has assured to process payment of the allowance January.

Asked if the Colleges of Education teachers following the Controller’s assurance would call off the industrial action, Prince Obeng-Heman said the strike will not be called off until a decision is taken by CETAG’s council.

“Government came out to say that even though they couldn’t pay in December but it is ready to make payments. The controller said they were in the capacity to make the necessary input to get [us] validated for the January salary.

The determination to either go on with the strike or suspend depends on what council will make of the meeting with the government when we brief them within 48 hours,” the President of CETAG told Accra-based Citi FM.

Kwasi Kwarteng, the spokesperson for the Ministry of Education (MoE) last week told a Kumasi-based radio station his outfit is in consultations with the Ministry of Finance to pay the allowance owed the public Colleges teachers.

Aggrieved teachers in all the 46 public Colleges of Education (CoE) Thursday, January 6, 2022, embarked on an industrial action to register their displeasure over their poor working conditions of service among other things.