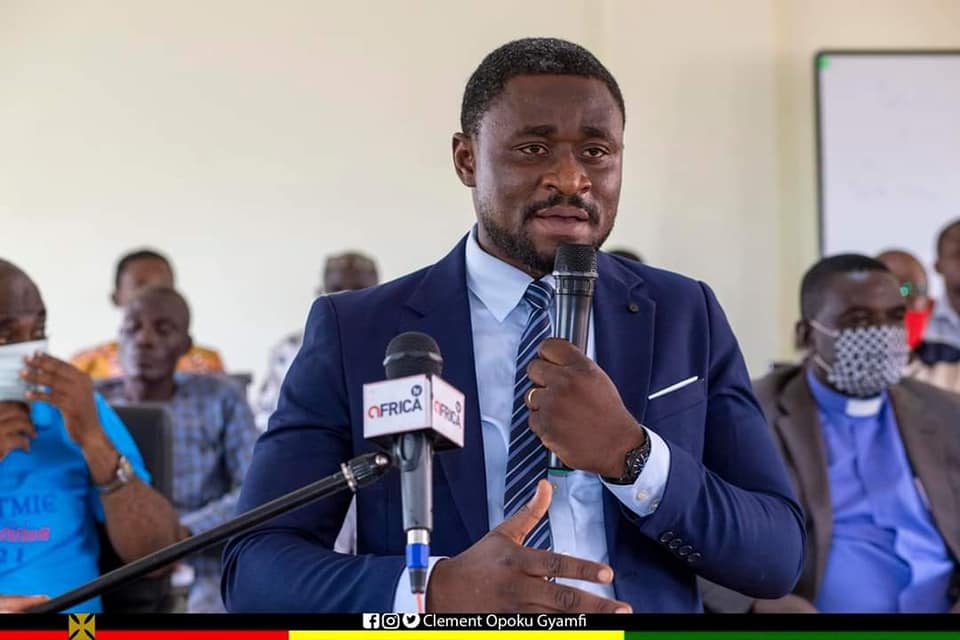 The Deputy spokesman for the Ministry of Education, Yaw Opoku Mensah has described as unfair Africa Education Watch (EduWatch) call for the government to only scrap teacher trainees allowance and not other trainees stipends.

Mr Opoku’s comment comes after the Education Think Tank in a statement copied to EducationWeb.com.gh said the teacher trainees allowance is a wasteful policy and that should be scrapped immediately from the education system.

The Watch indicated that the estimated GHC 242 million to be spent on the Colleges of Education (CoE) students as their allowance this year can recruit approximately 6,000 extra teachers that are urgently needed in the rural schools.

“The Ministry of Education (MoE) must scrap this wasteful policy and prioritise its spending amid dwindling budgetary resources due to the national revenue and debt situation,” the leader of Africa Education Watch said on Monday.

The Education Policy Analyst further said the trainees in the various government Colleges of Education (CoE) across the country are mature enough to cater for their feeding while in school, thus no need for them to be paid stipends.

“If I were an advisor to this gov’t, I would recommend that the GH¢ 250 million being spent on teacher trainees feeding allowance in 2022 be rather used to employ an extra 7,000 teachers,” the Executive Director of EduWatch noted.

But, the Ministry of Education mouthpiece reacting to EduWatch’s call on Thursday said the Education Think Tink proposal for the government Colleges of Education allowance to be cancelled is a step in the wrong direction.

“Why are we picking on only teacher trainees and not other trainees from the various institutions that are also given monthly stipends,” Yaw Opoku Mensah emphasised speaking on CTV’s political segment show dubbed Dwabre Mu.

The Education Ministry Deputy spokesperson also debunked reports indicating the central government is planning to suspend the payment of the teacher trainees allowance for the 2022 academic year amid a lack of funds.

In a related development, Kwasi Kwarteng, the spokesman for the Dr Yaw Adutwum led Ministry of Education last week similarly denied the cancellation of the allowance saying no such decision has been considered by the government.

According to him, President Nana Akufo-Addo led government is committed to paying the allowance to public Colleges of Education teachers and trainee nurses to support them through the course of their school training.