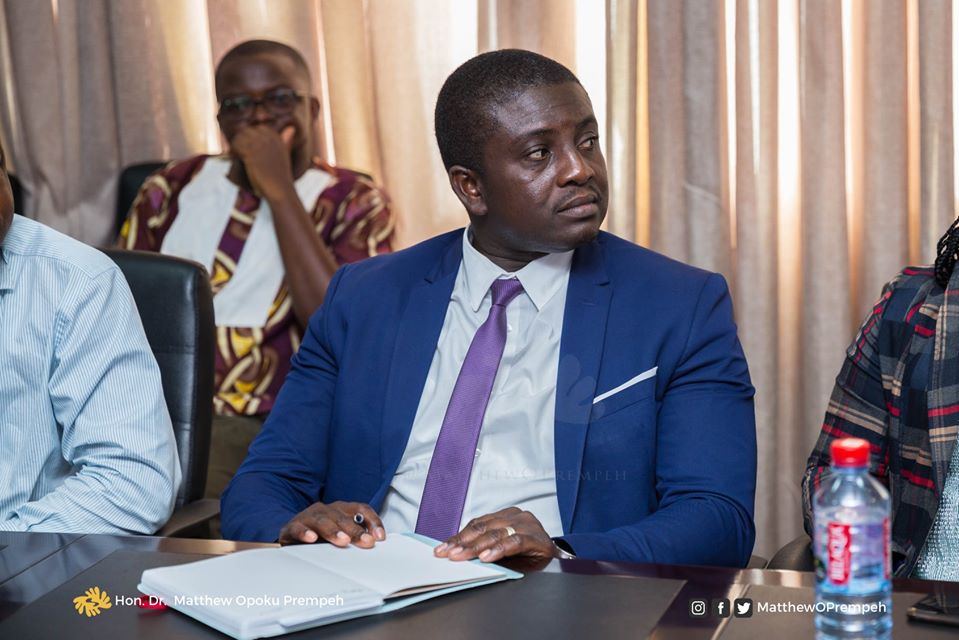 The new semester system introduced in the 2022 school academic calendar for government basic schools will be used in subsequent academic years, the Deputy Director-General of the Ghana Education Service (GES) said on Monday.

The Director for Quality and Access said research conducted by his outfit showed that the three-term system was not favouring basic school teachers who sought to upgrade themselves, thus making them absent themselves from school.

Meanwhile, the Ghana National Council of Private Schools (GNACOPS) has called on the Education Service to review and change the 2022 academic calendar from the ‘controversial’ semester system to the trimester system for schools.

Mr Enoch Kwasi Gyetuah, the Executive Director of the Private Schools Council in an interview with EducationWeb said private schools across the country would not comply with the new system if the calendar is not modified as expected.

In a related story, Education Think Tanks – Africa Education Watch and The Institute for Education Studies (IFEST) have both denied claims by Mr Kwabena Tandoh that they were consulted to share ideas on the new academic calendar.

EduWatch in a statement copied to EducationWeb.com.gh denying their inclusion in the calendar decision making said none of its staff was consulted by the Ministry of Education or Ghana Education Service indicated by Kwabena Tandoh.

“At no point was EduWatch or Its Executive Director consulted by Ghana Education Service or Ministry of Education in taking decision. Like all other citizens were only informed through GES’ Facebook page,” it said in a press release.

The Institute for Education Studies on its part also said no member of IFEST nor their Executive Director was consulted before, during or after the preparation of the 2022 academic calendar as stated by the Deputy Director of GES.