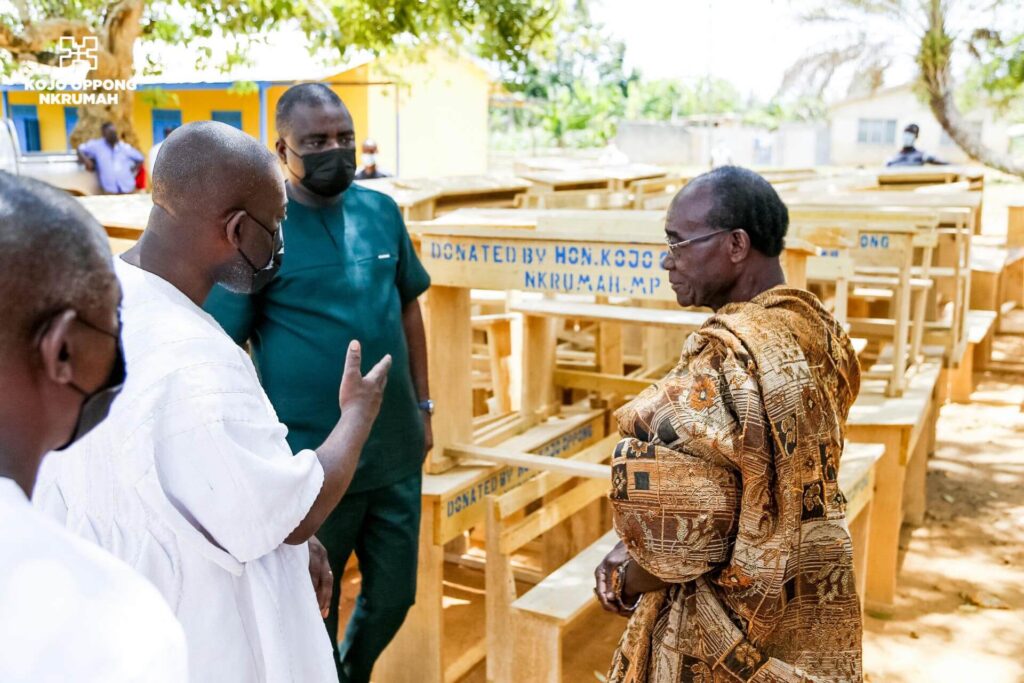 The Member of Parliament for Ofoase Ayirebi Constituency, Hon Kojo Oppong Nkrumah has donated 120 dual desks to Brenase Presby Basic school as part of efforts to improve quality education in the Constituency.

Mr. Kojo Vincent Oppong Nkrumah made the presentation earlier today during the celebration of the Eid ul-Fitr festival by Muslims in the country.

Posting on social media, the Minister of Information said “Later in the day I made a donation of 120 dual desks to Brenase Presby Basic school.”

According to Kojo Vincent, the donation forms part of his efforts to support the Nana Akufo-Addo led the government to make access to quality education easy for every school-going child in the country.

The Ofoase Ayirebi MP after serving as the Information Minister in President Akufo-Addo’s first-term government early this year was reappointed as the government spokesperson until late 2024. 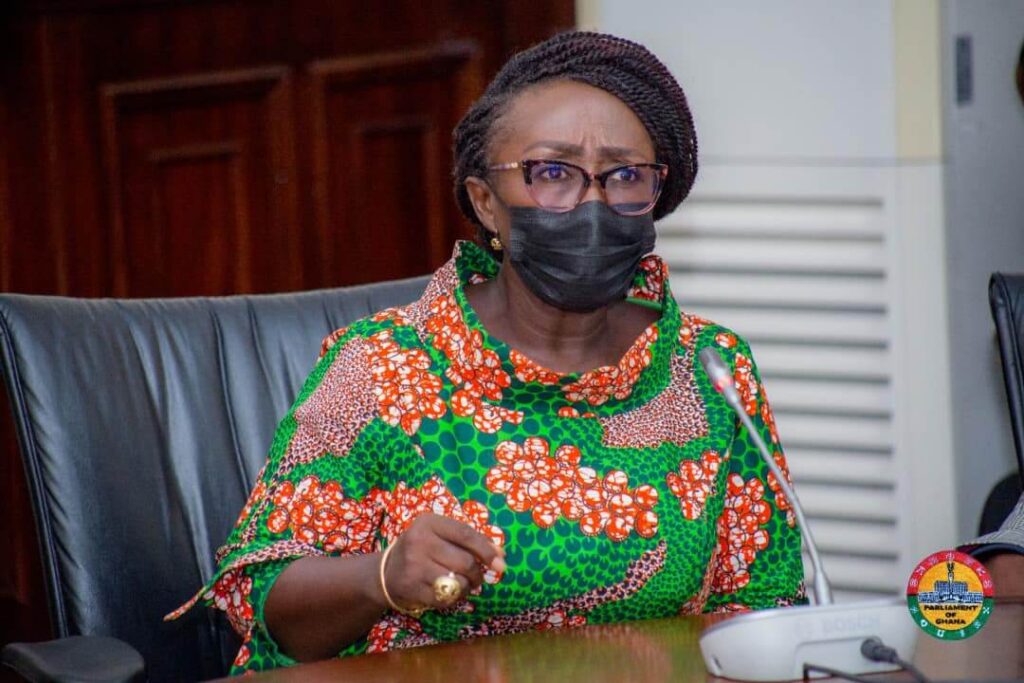 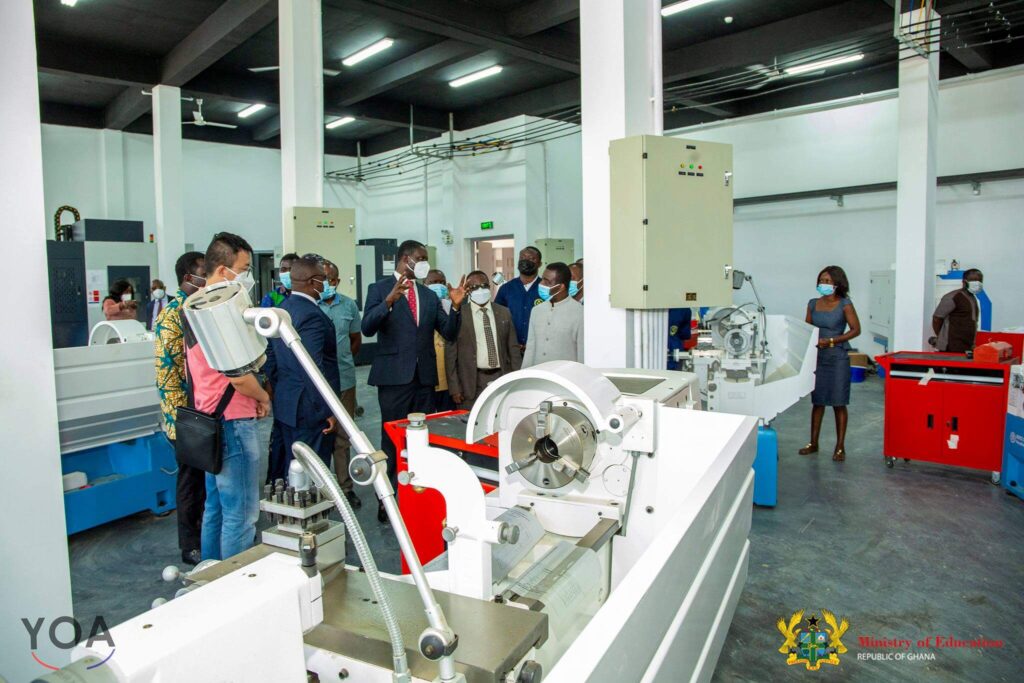 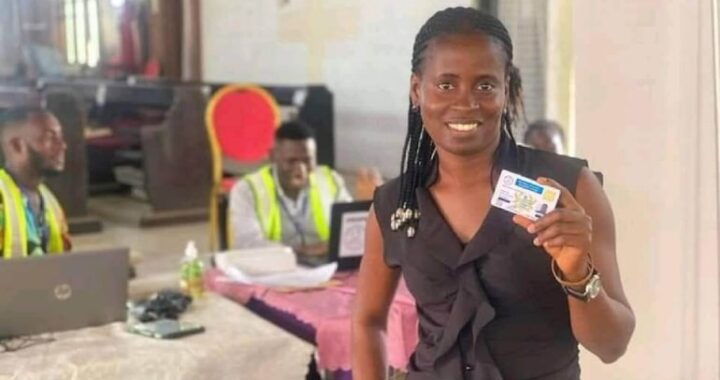 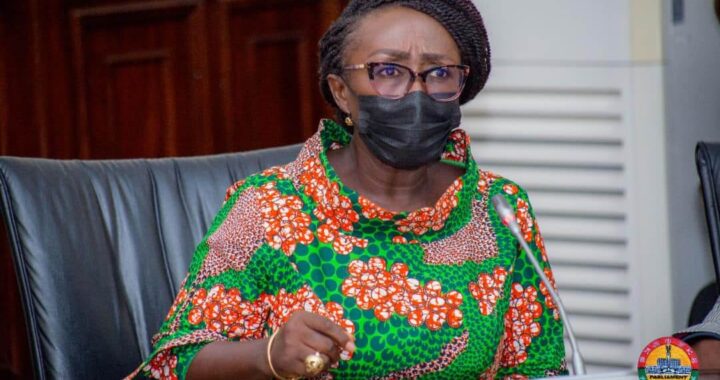 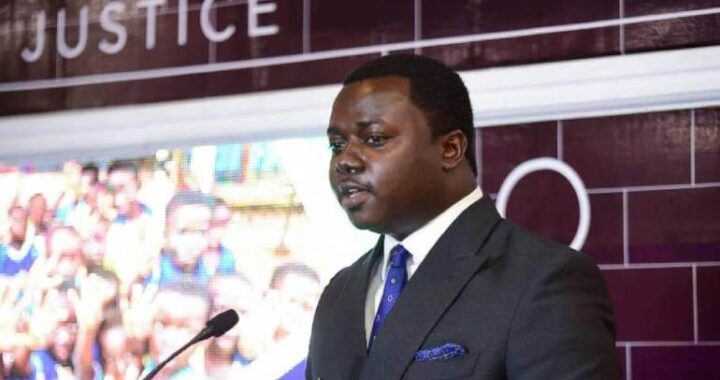