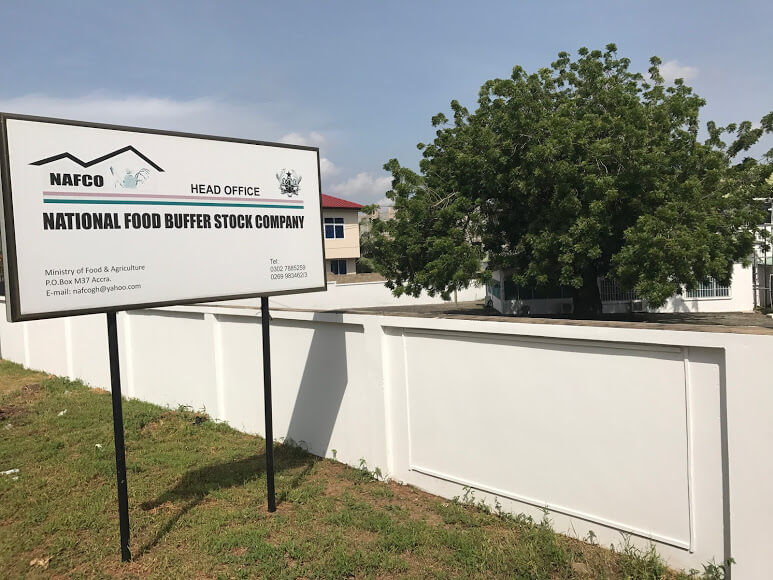 President Akufo-Addo has appointed the National Youth Organizer of the New Patriotic Party (NPP), Henry Nana Boakye popularly known as Nana B as the Board Chairman of the National Food Buffer Stock Company (NAFCO).

The leading member of the Akufo-Addo led party who announced his appointment in a post sighted by EducationWeb.com.gh also said Alhaji Hanan Abdul-Wahab has been re-appointed Chief Executive Officer of NAFCO.

“The President has also re-appointed Alhaji Hanan Abdul-Wahab as the Chief Executive Officer of NAFCO. NAFCO is a public enterprise that provides strategic support to the Agriculture sector of the economy,” Mr Henry Boakye stated.

The Buffer Stock was incorporated under the Companies Code of Ghana, 1963, Act 179 on 11th March 2010 to provide enough foodstuffs to feed the more than 1.2 million Free SHS students in Senior High Schools across the country.

It is a limited liability company, wholly owned by the government with the mandate to guarantee an assured income to farmers by providing a minimum guaranteed price and ready market: to mop up excess produce from all farmers in order to reduce post-harvest losses resulting from spoilage due to poor storage, thereby protecting farm incomes.

It is expected that Nana B together with Officers of National Food Buffer Stock Company will expand the demand for food grown in Ghana by selling to state institutions such as the military, schools, hospitals, prisons etc.