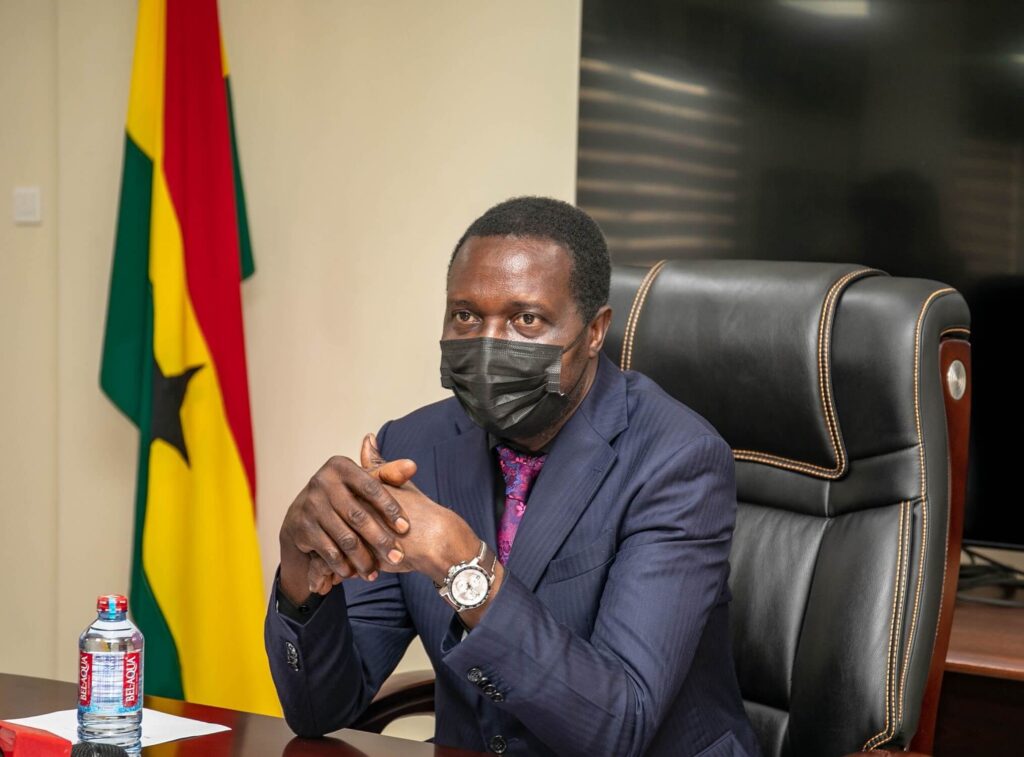 The Minister for Education, Dr Yaw Osei Adutwum as part of government efforts to ensure proper monitoring of schools in the country has inaugurated an 11-member board of NaSIA (National Schools Inspectorate Authority).

Chaired by Professor Eugene K. M. Dartey, the NaSIA board would contribute eminently to the activities of the Schools Inspectorate Authority including the inspection and monitoring of both public and private schools in the country.

In a short address, the Education Minister encouraged the inaugurated board to focus more on underperforming and underdeveloped schools to ensure efficient distribution of resources to better their performances.

“I need you to prioritise schools where there is a great sense of urgency that if nothing happens the future of those children will be in dire straight,” the Member of Parliament for Bosomtwe Constituency told the board members.

He added, “schools in this country are comparatively doing very well but the President’s vision is that we create a 21st-century school system, a system where we will be competitive with the rest of the world and not just in Africa.”

NaSIA is an agency of the Education Ministry mandated by Parliament to provide an independent external evaluation of the quality and standards in basic and second cycle educational institutions in the country on a periodic basis.