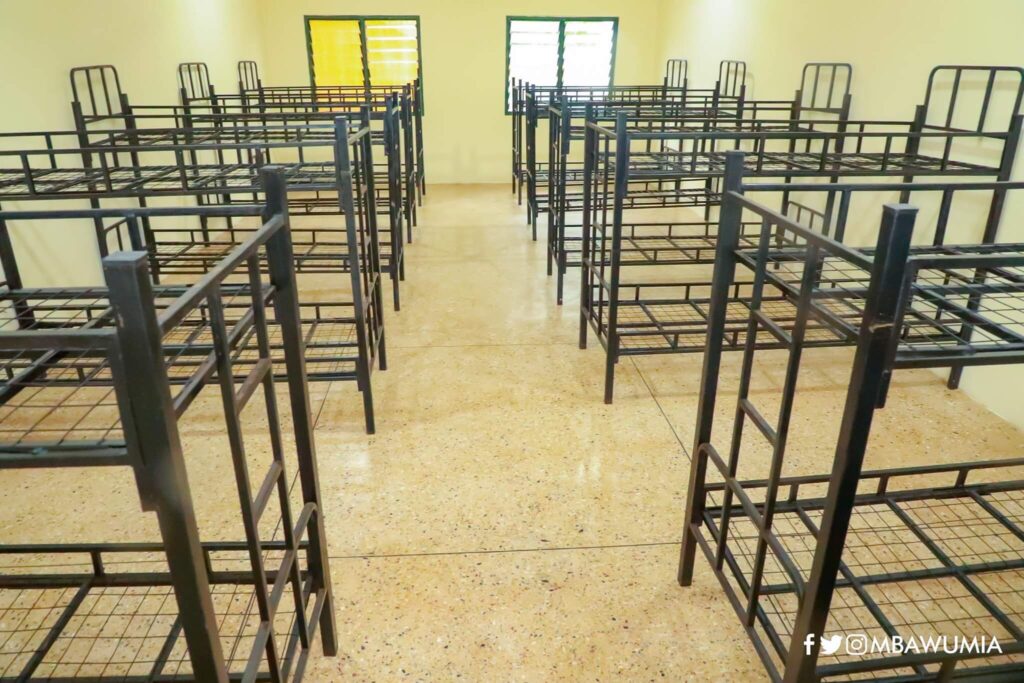 The Vice President, Dr Mahamudu Bawumia June 26, 2021, at the 70th-anniversary celebration of the Tamale Senior High School (TAMASCO) commissioned a Bawumia House, as well as a 600-bed girls’ dormitory constructed by the MTN Foundation.

Posting on social media, the Vice-President said “I was also honoured to commission a new House named after me, Bawumia House, as well as a 600-bed girls’ dormitory constructed by the MTN Foundation.”

TAMASCO also affectionately dubbed the ‘Light of the North’ he said over the past 70 years has produced many illustrious sons and daughters including a President, two Vice Presidents, two Supreme Court Justices, an IGP, two Chiefs of Defence Staff, as well as a Speaker of Parliament.