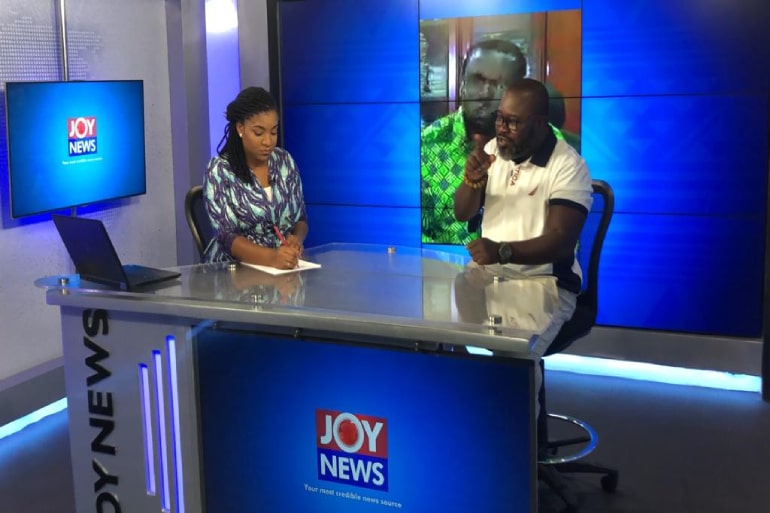 Mr Kofi Asare findings come after he compared the 2008 education sector annual review report to that of 2020 sector reports, according to Kofi, he observed that the top 10 Basic Education Issues in 2008 still remain.

The Educationist in a social media post sighted by Educationweb.com.gh commenting on the report said “Nothing has changed for good,” listing the top 10 problems below;

He noted that the Ghana government over the past 12 years has spent about GHC 80 billion Cedis, an average of 25% of the annual national budget on Basic Education alone, but the 2008 top issues are still the major now.