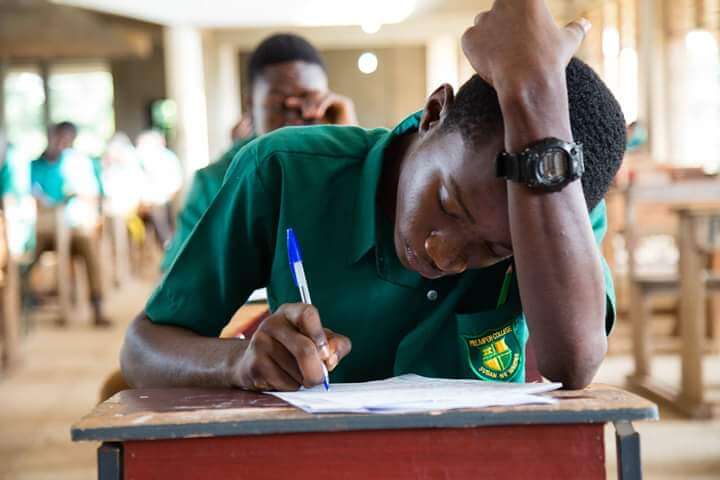 To ensure a fair marking of prospective candidates papers, the WASSCE for School scripts are allocated randomly to examiners with no Senior High School (SHS) name on the docket containing the exams scripts or answer booklets.

Scripts are also swapped from one region to another. This means West African Senior School Certificate Examination (WASSCE) papers or scripts from the Ashanti Region are sent to maybe Northen region and vice versa for the Regions.

Examiners who teach in deprived Senior High Schools may thus mark WASSCE answer sheets of top schools and vice versa. However, the papers must be marked according to the agreed standard using the marking examination scheme.

The marking of the international examination scripts a staff of the non-profit-making organization (WAEC) has told EducationWeb.com.gh is done under the surveillance of Chief Examiners and Team Leaders.

Explaining how this year’s WASSCE for School scripts will be marked, he said the Council’s Chief Examiners from the five-member countries will meet and draw a national marking scheme to be used by examiners in various countries.

He said such international prelim coordination meetings are normally held in Greater Accra and Lagos adding that RPCC after the meeting will determine the duration of the marking process and when to expect the release of results.

“The WASSCE papers after the exams are packed into a packet and swapped across the 16 Regions, so whenever you see the packet you will not be able to identify whether is for this or that school, the packets are anonymous,” he stated.

The WAEC official disclosed that his outfit will report malpractice cases recorded during the conduct of the 2021 WASSCE and those to be detected in the marking of the exams scripts to the Ghana Examinations Committee.