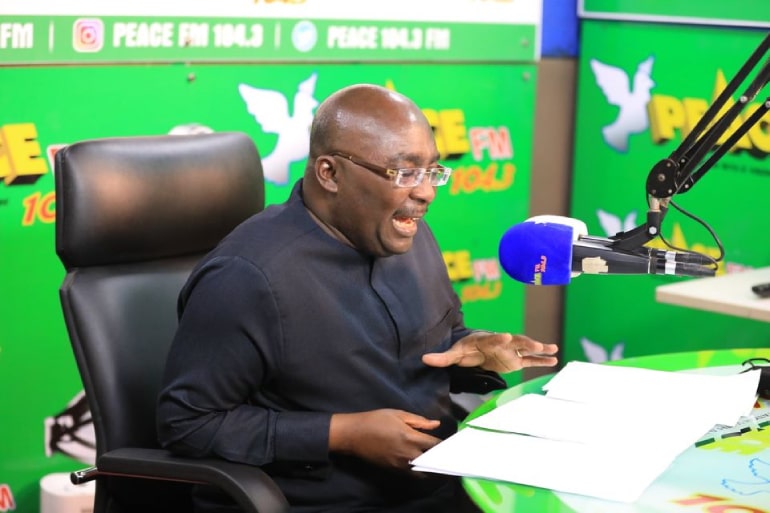 Vice President, Dr Mahamudu Bawumia after the government presented the 2021 budget has pointed out some top achievements of Nana Akufo-Addo in the education sector since he resumed office in 2017 as President.

Dr Bawumia in a social media post sighted by Educationweb.com.gh listing the top achievements of the ruling New Patriotic Party (NPP) in their first term government after inheriting an economy in crisis stated;

2. Recruited nurses, doctors, and other healthcare workers, teachers, police officers, and many others in the public sector after many years of employment freeze under the previous Government. At least 550,000 public sector workers recruited.

3. We have completed the infrastructure to provide free Wifi to all 722 senior high schools, the 46 Colleges of Education, 260 district education offices, and an initial successful pilot of 13 public universities.

4. Government is now paying the examination registration fees of BECE and WASSCE candidates

5. Teacher training allowances have been restored

The President’s right-hand man has said he looks forward to working hand in hand with Akufo-Addo in his second term government to address challenges in the education sector for the benefit of all Ghanaians.