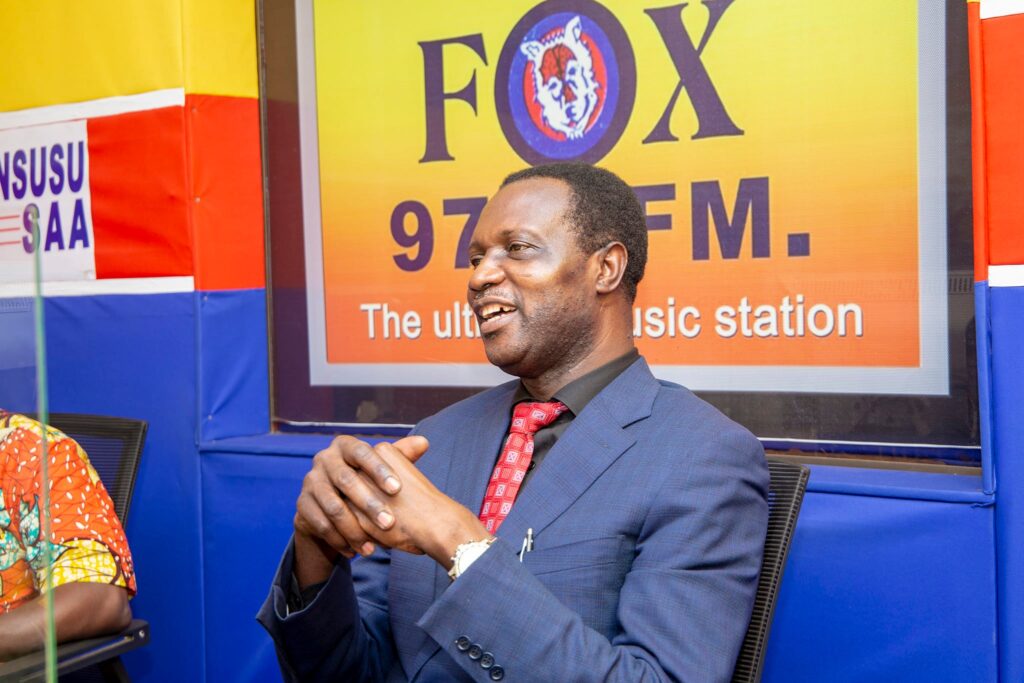 Dr Yaw Osei Adutwum, the Minister for Education after Teacher Unions Monday said they were not consulted on the new calendar for public basic schools says the teachers were invited to share ideas on the semester school calendar.

The Teacher Unions in a joint statement copied to EducationWeb.com.gh yesterday denied a claim by the Deputy Director-General of GES, Kwabena Tandoh that they were consulted in the drawing of the 2-term school calendar.

The Education Unions said the Ministry of Education and Ghana Education Service moving the school academic calendar from the usual trimester to the new semester system should have contacted them but they did not.

The Unions in the release call on GES to immediately withdrawal the policy, pending full consultation with other major stakeholders to be involved adding that the Education Service failure to do so would be resisted fiercely.

But, the Education Minister in an interview with Accra-based Asaase radio said he is well informed that Unions in Education were invited to the ministerial committee tasked to draw the 2022 school academic year calendar.

“I’ve spoken with the Deputy Director of Ghana Education Service, he said they’ve finished consulting the Unions in Education]. When GES came to me, they came with the concerns of the unions,” he said on Asaase Breakfast Show

Dr Adutwum added “I confirmed with the GES Deputy Director-General who said the meeting was chaired by my Deputy and that they brought them in. I don’t mind consultation but that is what my people are telling me.”

He following a threat by the Ghana National Council of Private Schools (GNACOPS) to oppose the government schools semester-based academic calendar said private schools across the country are free to use the trimester system.

He however said the only issue with private schools academic calendar is for them to make certain instructional hours so that the National Inspectorate Authority will certify them as having met the country’s school instructional hours.