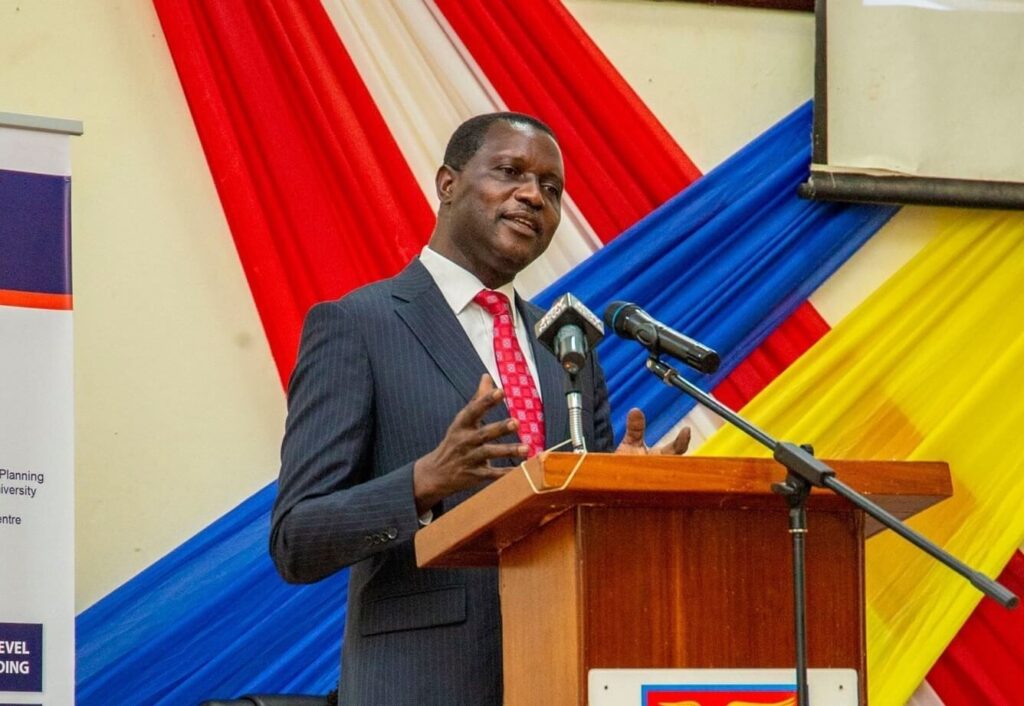 Speaking to the UN High-Level Advisory Group on Tuesday, he explained the current situation across the world, there was the need for all nations to make access to education their topmost priority since its benefits were unmatched.

The Minister in charge of Ghana’s Education was delivering a keynote address on Tuesday via zoom at the official opening of a meeting of a High-Level Advisory Group for Mission 4.7, a global initiative on education and target 4.7.

The Bosomtwe Member of Parliament, Dr Yaw Osei Adutwum who was recently invited to join the UN Advisory group is expected to bear his remarkable leadership in global education to benefit the rest of the globe and the country.

He described the ongoing transformation of the nation’s education sector as very crucial to catch up with the rest of the world.

The educationist explained that after undertaking several reforms as a nation, there was the need to look at what was needed critically by the nation so the right resources could be provided to strengthen it.

He indicated that Ghana is currently embarking on mapping Junior High Schools towards a review. This, Dr Adutwum said would support the planning of a new JHS schools’ construction to meet the 21st-century education need.