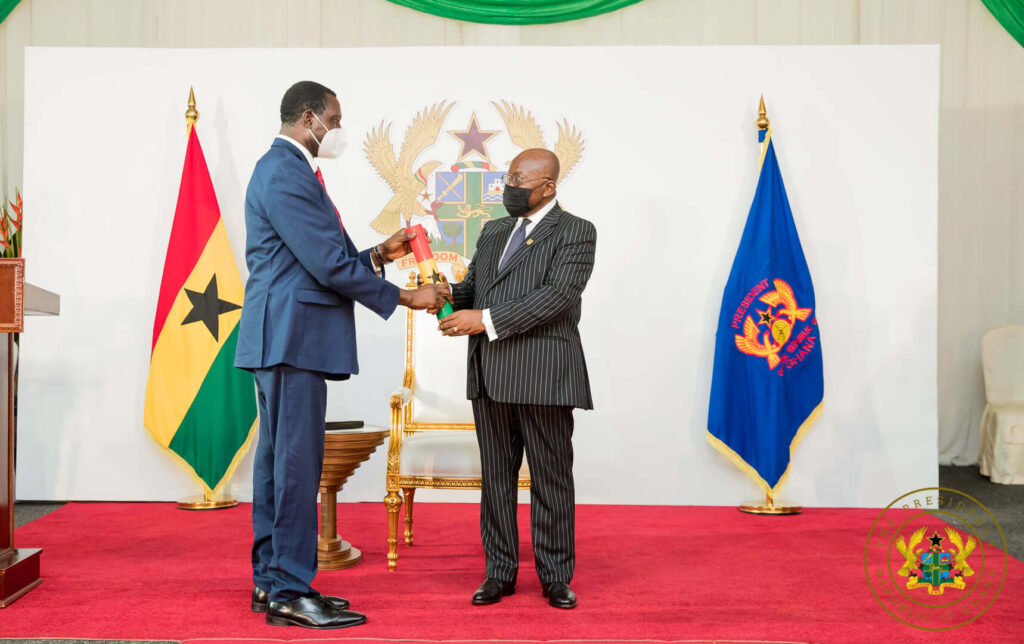 This comes after the Appointment Committee of Ghana Parliament unanimously approved the former Education Minister in charge of Pretiary Education, Dr Osei Yaw Adutwum after vetting him on February 11, 2021.

He takes over from the immediate past Education Minister and current Minister for Energy, Dr Matthew Opoku Prempeh widely known as NAPO.

Stakeholders in the education sector following Dr Osei Yaw Adutwum’s swore in have welcomed him unto the ‘Hot Seat’ and wish him success as he formally assumes duty as Ghana’s Education Minister early this year.

“Our new Minister of Education, We wish you well in your new role,” the Executive Director of the Watch, Mr Kofi Asare stated on social media.

The Ministry of Education (MoE) is yet to officially announce the teaching Minister’s approval to members of the general public and stakeholders.