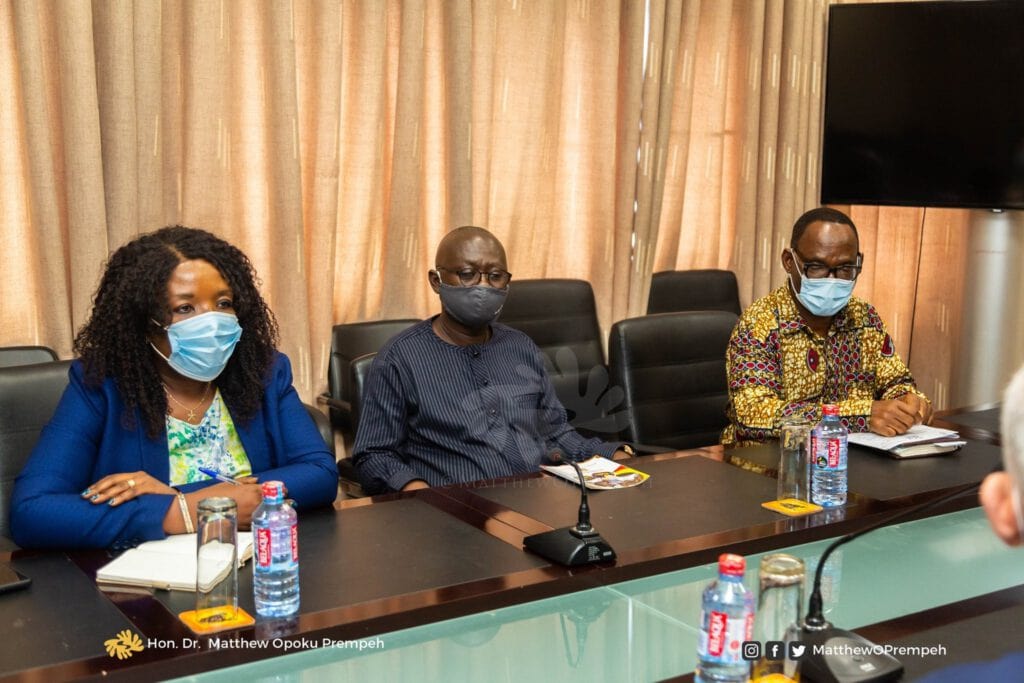 Africa Education Watch following reports that three Senior High Schools have denied Abu Yayaya, a BECE graduate admission amid his status as an ex-prisoner has appealed to the Service to consider him for enrollment.

The Education Think Tank in a post sighted by Educationweb.com.gh said colleagues of Abu Yayaya are currently in classrooms, hence the need for the Education Service to intervene for him to start academic activities.

“Dear GES leadership, please the Fumbisi, Awe and Sandema SHS Heads are urgently awaiting your directives on the matter. We hope you act with dispatch since we are already one month into the academic year,” It stated.

Executive Director of EduWatch, Mr Kofi Asare further asked that “If ex-convicts do not have the right to education, why was Yahaya allowed to school and write BECE while in prison to even obtain Aggregate 16?

The Education Economist continued that “Which policy of the Ghana Education Service (GES) bars ex-convicts from enrolling and where would such a policy situate within the constitutional Right to Education?”

READ ALSO: N&MC to set up satellite campuses in Yendi and Gushegu

The 23-year-old denied admission 3 times was convicted by a Kumasi High Court for stealing and was jailed to serve 12 years at the Kumasi Central Prison after he and his accomplice snatched someone’s bag in Kumasi.