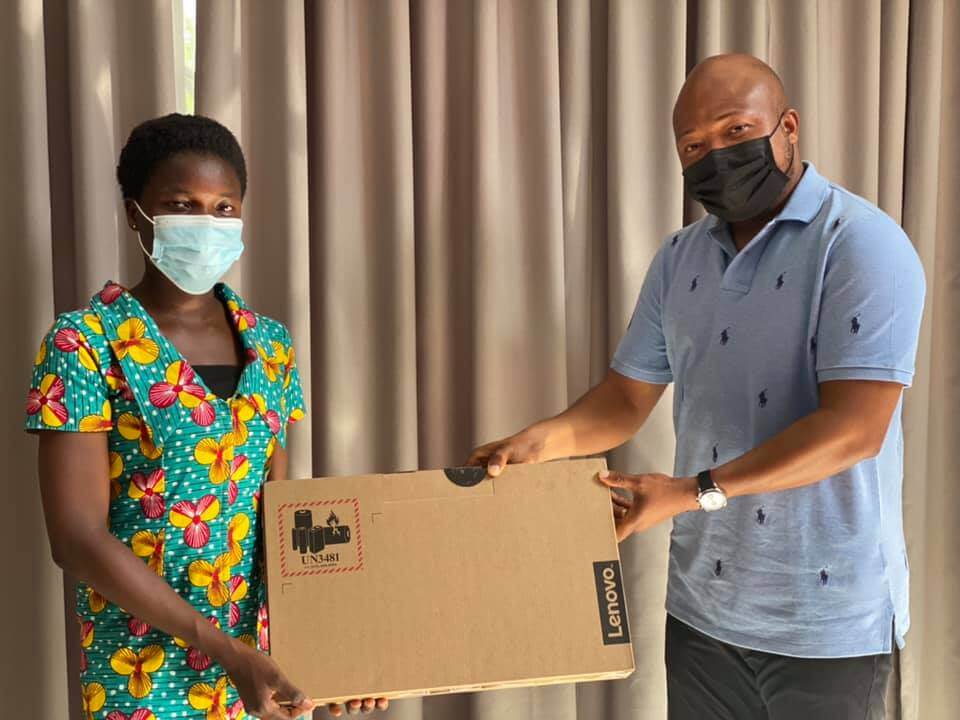 North Tongu Member of Parliament, Hon Samuel Okudzeto Ablakwa Sunday appointed Miss Alice Dziwornu as an engineering Ambassador to promote and demystify the study of STEM amongst girls in his constituency.

Miss Dziwornu according to the former Education Minister in a social media post sighted by Educationweb.com.gh is one of only six ladies in the first-year class of 85 pursuing Aerospace Engineering at KNUST.

Speaking to the family of the newly appointed North Tongu Constituency STEM Ambassador, Samuel Ablakwa gave assurance that Alice Dziwornu will remain a priority on his scholarship scheme until graduation.

The politician as part of an effort to support the KNUST student in her academic activities also donated a Lenovo state-of-the-art laptop to her.

“Being the best BECE and WASSCE Candidate in her cohort, her inspiring story which would be fully told someday should serve as a motivation to all young ladies with great dreams,” the North Tongu MP stated in the post.

Hon Okudzeto Ablakwa added that “I have no doubt she will be a great ambassador and a worthy role model.”