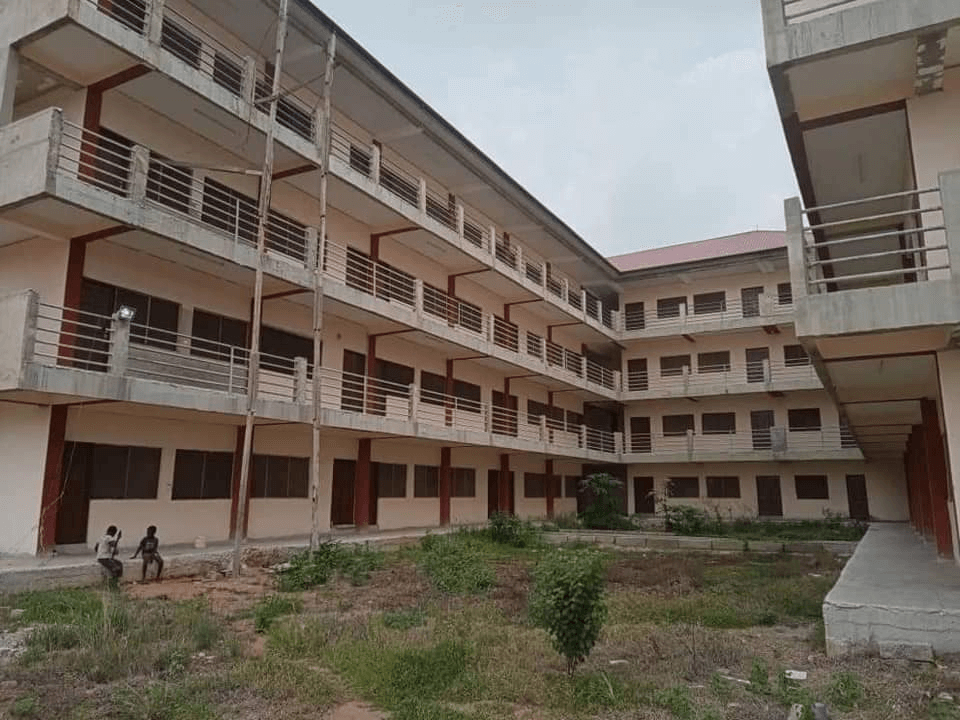 The Public Relations Officer for the Ministry of Education (MoE), Mr Emmanuel Kwasi Kwarteng says the Community Day Senior High Schools also known as E-blocks started by the erstwhile John Mahama government will be operationalized when the next academic year begins in 2022.

Speaking on Accra-based TV3’s ‘NewsDay’ show monitored by EducationWeb.com.gh, the Education Ministry spokesperson said the construction of the Community Day Senior High Schools that have passed 95% completion will house some students of the Free SHS program in 2022.

“What we at the Education Ministry know and what we have been doing and will continue to do is those that have passed 95% completion hopefully by February in the next academic year will be operationalized including the Aflao Chief’s own,” Kwasi Kwasi told host of Newsday.

He in response to the Minority said 124 out of the 200 Day schools the opposition National Democratic Congress (NDC) government intended to build in the country were awarded as contract adding that 101 out of the 124 was funded by the Mahama government in two phases.

“Phase I of the project consist of 50 schools and began in March 2014. Phase II was made up of 51 schools and started in July 2015. The World Bank funded the construction of the additional 23 in districts under Secondary Education Improvement Project (SEIP),” the PRO stated.

According to Emmanuel Kwasi Kwarteng, from 2017 to date, 31 new schools have been constructed by the Nana Akufo-Addo led New Patriotic Party (NPP) government thus bringing the total number of complete projects to 60 as of September 2020.

“60 completed schools have been operationalized and are currently in use. The remaining 64 projects have been categorized into 3 groups. Category A includes 21 structures, B consist of 16 structures and C consist of 27 terminated contracts which include projects that did not start and those that were not at substructure level,” he indicated in a release.