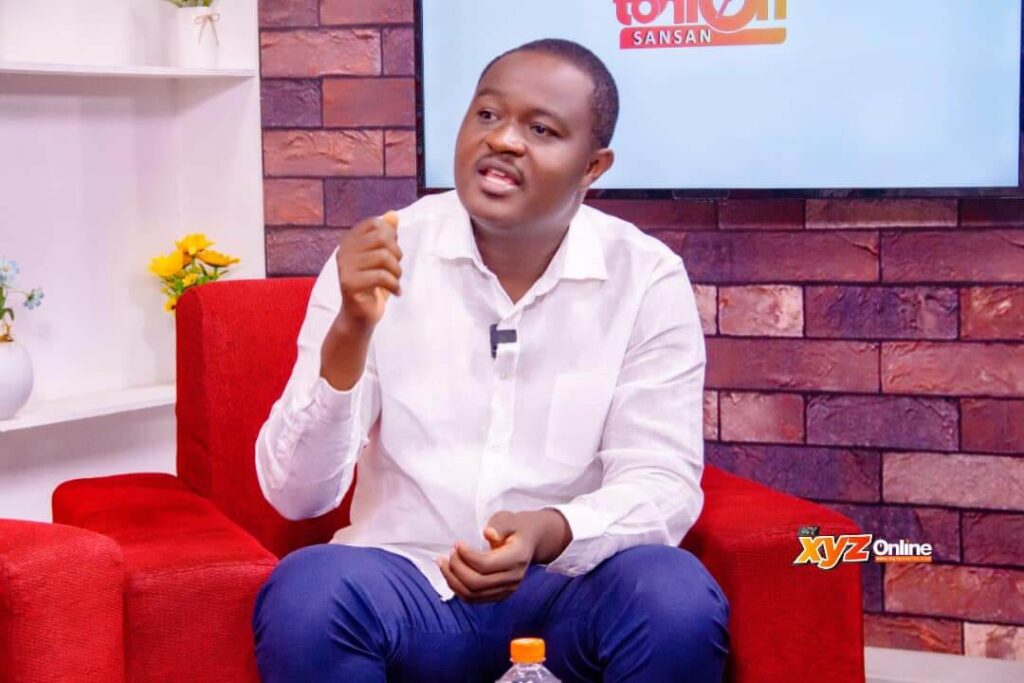 The spokesperson for the Ministry of Education (MoE), Kwasi Kwarteng after the controversial 2-term system introduced for basic schools was suspended has said the semester policy can be considered in the future.

Kwarteng speaking on Atinka TV’s Ghana Nie morning show monitored by EducationWeb.com.gh said the 2022 calendar for government basic schools has been reverted from the semester system to the traditional trimester system.

According to him, the Minister for Education, Dr Yaw Osei Adutwum after further consultations with stakeholders in the education sector noted the semester system was not in the best interest of students and teachers thus its annulment.

“When the semester was proposed, the Minister after deliberations with stakeholders noted that it was not going to favour the students and teachers and for that matter, directed that the trimester system is maintained,” he stated

When asked if the changes in the academic calendar will not affect students, the spokesman said ‘No’, adding that the students were even in school during their re-opening date which was January 18, 2022, and so nothing really changed.

“For education, things do change with time. There are reviews and reforms as well, if it becomes necessary to go for the semester system, why not. It will go for considerations but for now, the trimester system is in use,” he said.

Meanwhile, the National Executive Director of the Ghana National Council of Private Schools (GNACOPS), Mr Enoch Kwasi Gyetuah has said the 2022 trimester-based calendar for public basic schools in the country is full of errors.

Speaking on Onua Maakye show on Monday monitored by EducationWeb.com.gh, the Private Schools Council Director said the weeks to be spent by students in school for the various terms indicated on the calendar are not accurate.

“Per my calculations, the weeks to be spent in school for the first and second term of this academic year by students stated on the government basic schools trimester calendar is more than that,” the educationist told Captain Smart.

According to Obengfo Gyetuah, the statement released by the Ghana Education Service (GES) on the reversal of the calendar from semester to trimester was not signed and properly addressed to the general public and stakeholders.

“The letter was not addressed to anybody, the letter was not even signed, the controversial suspended semester system was not in the interest of kindergarten students in the country,” the GNACOPS Director said on Monday.

The Council’s Director following the rollback to the trimester system described the 2-term calendar released by the National school calendar committee as an insult to stakeholders in the education sector and fellow Ghanaians.