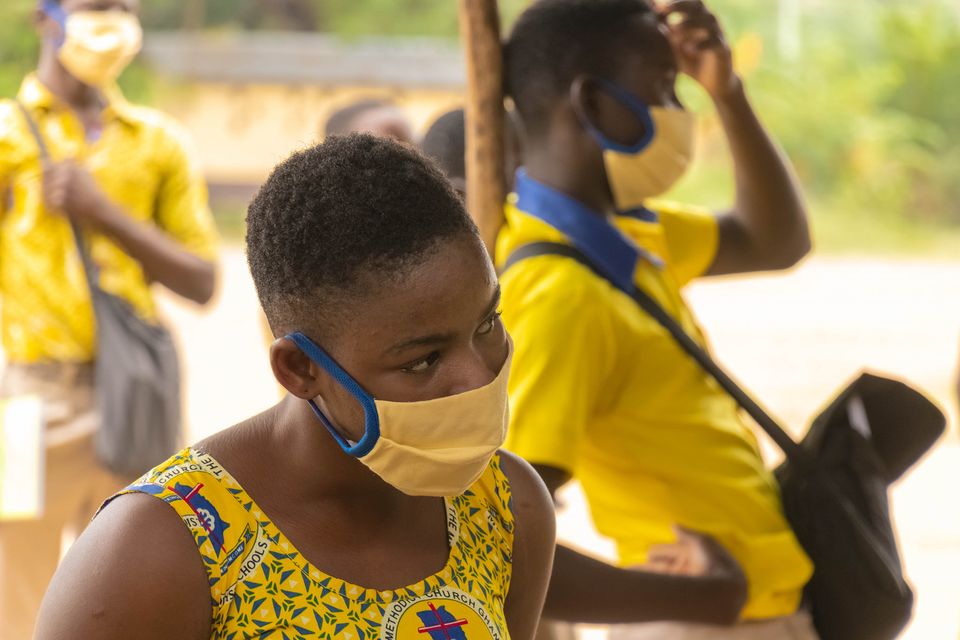 The Minority Caucus in Parliament in line with Teacher Unions has asked the Ghana Education Service and Ministry of Education to suspend the 2-term calendar which seeks to permanently replace the usual trimester for basic schools.

In a release copied to EducationWeb, the Caucus said it understands the adverse effect of the Covid-19 pandemic on the education sector but the move to switch from the 3-term to the 2-term calendar is a step in the right direction.

The press statement signed by the Ranking Member of Parliament, Mr Peter Nortsu-Kotoe, disputed the new school semester-based system lacks professional touch for a more academic-friendly and healthy one to be considered.

“This academic calendar is an importation which does not suit our educational environment. As a Minority, we support the teacher unions in whatever means they will take to stop this semester system,” the Caucus said on Tuesday.

It further raised concerns over the appointment of the Deputy Minister for Education, Rev John Ntim Fordjour, as the chairman of the national school calendar committee that proposed the 2022 calendar instead of a professional.

“It is interesting to note that a technical committee was set up by the Minister of Education under the Chairmanship of the Deputy Minister instead of the professionals; the Director-General himself or any of his two deputies.

This committee was to propose the calendar for the approval of the Minister. This is one reason why the release of dates for the academic calendar was delayed,” the opposition indicated in the statement released on January 18, 2022.

The Minority in Parliament also questioned the involvement of the Ministry of Education (MoE) in the drawing of the 2022 school calendar, a task it said should be that of the Ghana Education Service in charge of academic affairs.

“Why should the Ministry of Education take over the responsibility of GES in the preparation of a common academic calendar? Is the Ministry becoming the policy-making body and the implementer at the same time?” they queried.

Meanwhile, the Management of the Ghana Education Service (GES) says it will on Thursday, January 20, 2022, meet the leadership of teacher unions and other stakeholders in the education sector over the controversial semester calendar.

“We will continue to engage the Education Unions and other relevant stakeholders if they have noted additional concerns since the release of the calendar,” a statement signed by a spokeswoman for the Education Service stated.